I just tinkered with yesterday’s last post. Its a beautiful day and I will make the most of it on my journey to elect someone other than an enemy of Democracy to Congress. Much more on that later. I’ve got a few minutes to spare before I get help designing something like this: 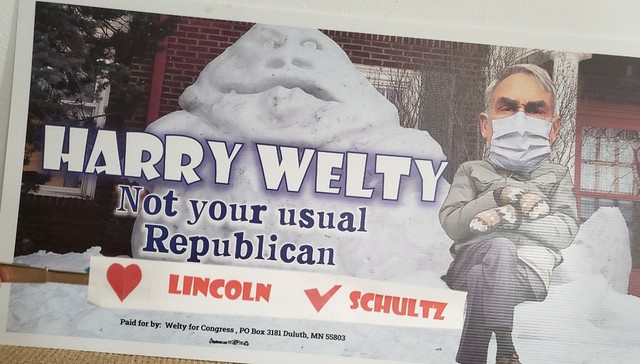 Goodness knows I have enough unused lawnsigns that are going to waste: 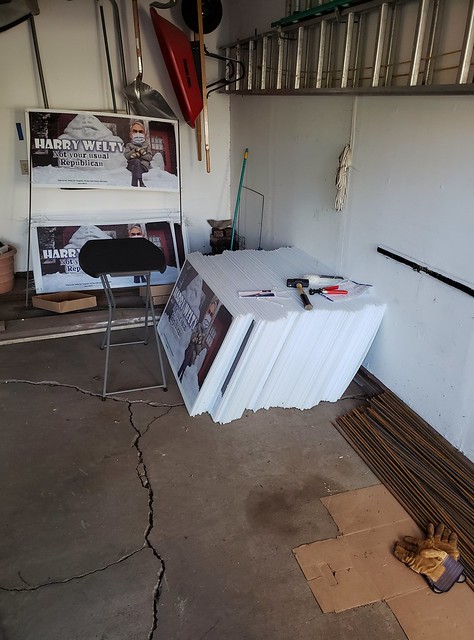 After I pay a call on my poster designer I’ll spend an hour giving a tour of our Canal Park to my French pen pal if I can get good cell phone service. I have a week without my better half and grandsons. They are all at a church camp for families in Iowa. Last night I fixed dinner with my similarly solo son-in-law and we watched Nexflix’s Gray something-or-other. No Marvel super hero had anything on this super spy.

So, that’s the preview. I told my pen pal I would have a busy day of blogging after my tour with her. I’m feeling not a particle of pain…..quite the contrary.