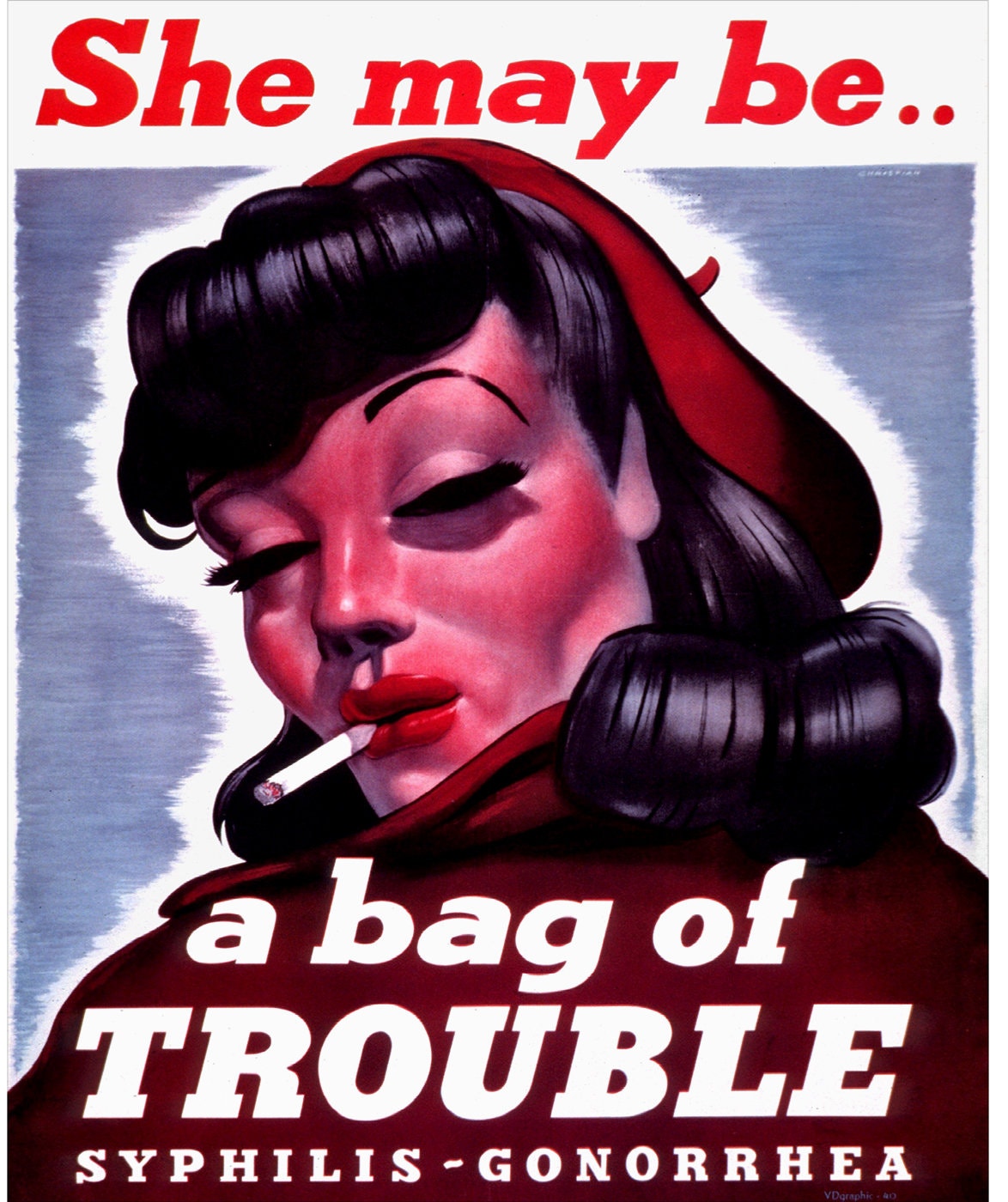 The DNT editors endorsed the candidate that strikes me as being the toughest challenger to Pete Stauber on the DFL side today. That’s Joe Radinovich. I can’t argue with their reasoning although its likely to make the supporters of the other four DFLer’s apoplectic. Let’s hope they don’t surrender to Pete Stauber in their disgust.

I discovered that an old acquaintance of mine, Tom West, who used to edit the DNT’s former Budgeteer has offered a brief analysis of all the Minnesota Congressional campaigns for the ECM newspapers. (East Central Minnesota papers) Tom called me a “gadfly” and I gratefully agree. Tom once offered me a job writing for the Budgeteer after reading my work in the Duluth Reader. I declined out of loyalty to Duluth’s now twenty year old tabloid.

With two weeks of campaign left before August 14th’s primary I have been shifting away from a campaign intended mostly as a symbolic stab at Donald Trump clones. My original thought that I might catch lightning in a bottle has not panned out and with two weeks left that is an all but impossible hope. Even Donald needed about half a year to dismantle the GOP Presidential contenders he faced. I am not one for irrational optimism. Back in 1982 I was a campaign manager for, Marnie Luce, a pro choice republican candidate running against the very Pro-life, Jim Oberstar, for Congress. I got in dutch with Marnie’s supporters when I told a reporter that I thought Marnie regarded the campaign as a “lark.” Sometimes one doesn’t need to tread all that heavily on the obvious.

I’ve been planting trees at our church and painting the bell tower recently. I have a second coat to apply today. Then I’ve got a weekend trip to Chicago with my family to see the musical Hamilton. My Grandson’s have come close to memorizing the lyrics and that, by itself, is worthy of a post sometime after we return. My oldest readers have noticed that for the last month or two I’ve held back writing about many of my usual subjects to focus on my “campaign” for Congress. That’s been part of my attempt to attract a lightning strike. The Duluth School Board doesn’t fit well into national politics or Donald Trump’s tweets.

But sometimes I have no choice. Today’s DNT put Art Johnston on the front page again. After eight frustrating years of trying to get the School District’s Red Plan addled administration to hand over public information about the Duluth Schools the state agency in charge of public data came down on Art’s side. Superintendent Bill Gronseth has been as stingy with this public data as Donald Trump has been of his tax records. I wonder why?

For the four years I’ve been on the school board and in my subsequent year of retirement I’ve been thinking about writing a book about how America got so dysfunctional these days. Of course, that implies some kind of Trumpian golden age. Well, there has never been such a thing. Donald Trump who dissed the loser John McCain for getting captured by the Vietnamese and who said that his personal Vietnam was avoiding venereal disease in the 1970’s might like to go back to this forgotten episode of America’s Twentieth Century history. Back in these golden days America knew which sex to put behind bars and it wasn’t the one with big hands.