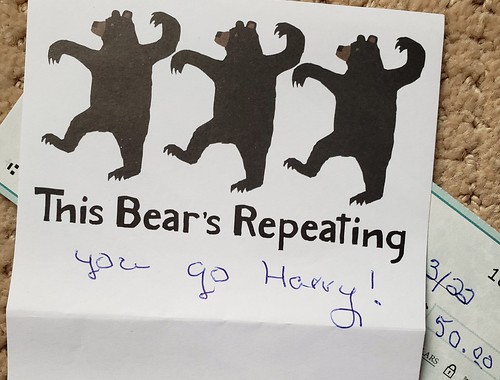 My wife met a young woman who told her that she used to read my blog all the time when I was on the School Board. I would love to write about my experiences here should I be elected to Congress. I might even get an employee to correct my typos and obvious mistakes something I am generally far too busy to do regularly.

It was a quiet day at church with some of my fellow parishioners commenting on my campaign now that I have signs up. Not many follow me on the Reader. They were pretty encouraging and that was nice.

I don’t know what an incumbant Congressman with a million dollars in his campaign budget but I got home and cut rebar for my lawnsigns. I cut another 90 ten foot poles into 180 five foot poles. With 51 days left before the primary I’ll be busy.

This was my way of defending Democracy. I know Pete says he is defending “our way of life.” 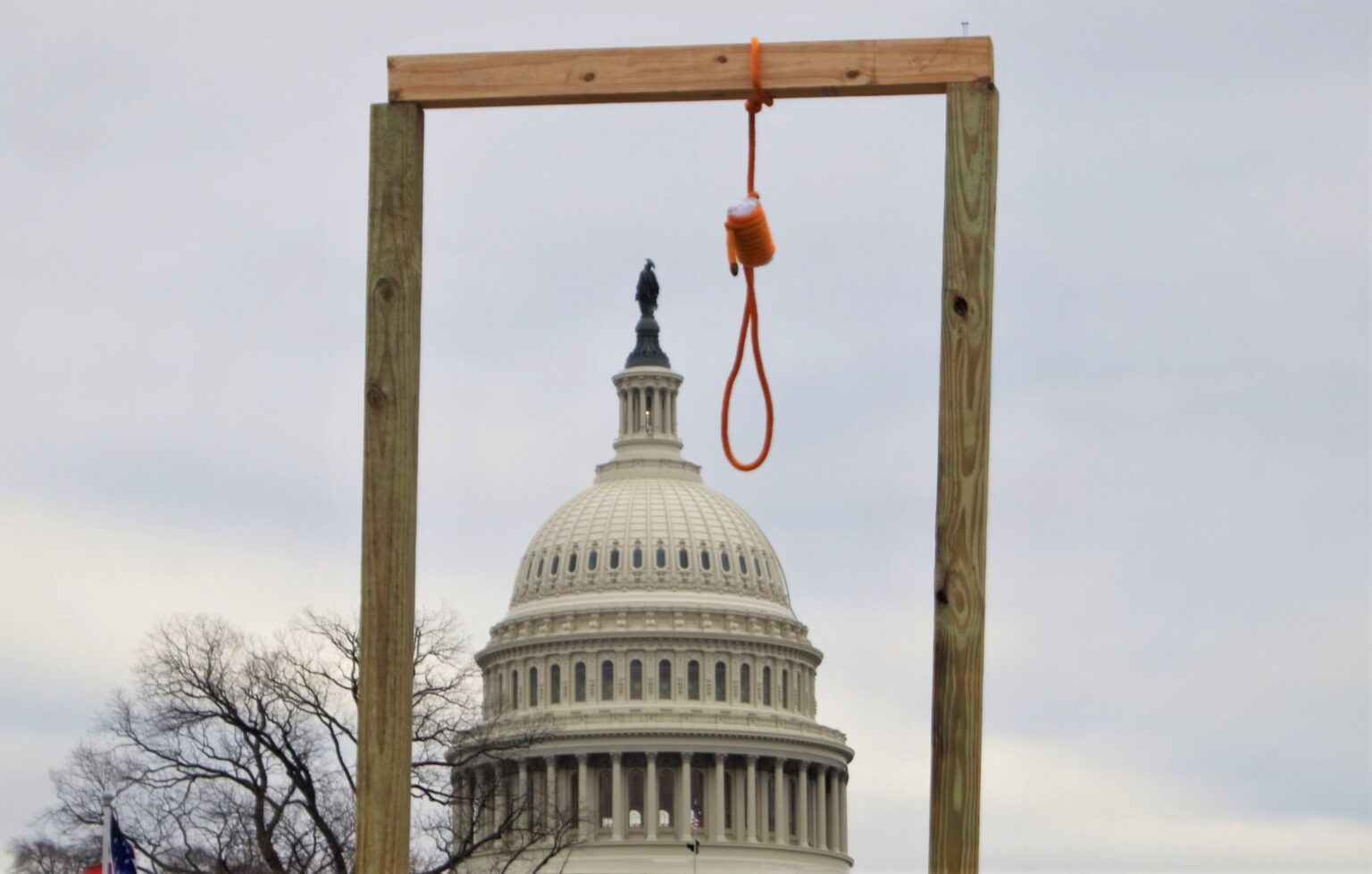 Duluth had a bad case of that in 1920.
My wife who says she’s planning to vote for Jen Schultz the Democrat said that she was Jen’s campaign had twitted Pete on being a cheater in hockey. I doubt that she got that from my blog but if she did it wasn’t original with me. I found it on City Pages a couple years ago. I’m happy to have Jen’s supporters peruse my blog because if I don’t survive the primary she is welcome to my every insight into our treason ignoring Congressman.

I suspect that both Jen’s and Pete’s people are scanning my blog. Pete because he has more money than he knows what to do with. I for one am sick and tired of his unending emails with inane subject headings. He’s probably paying the big bucks to a half dozen venders who scout out trouble even like my blog posts nipping at his heels. I think like Trump Pete is steadily whittling away at the people who are inclined to support him leaving him with hardened Trumplicans who really only care if he never denies any of Trump’s promiscuous lies.

I’ve got some rust and iron filings to wash off.