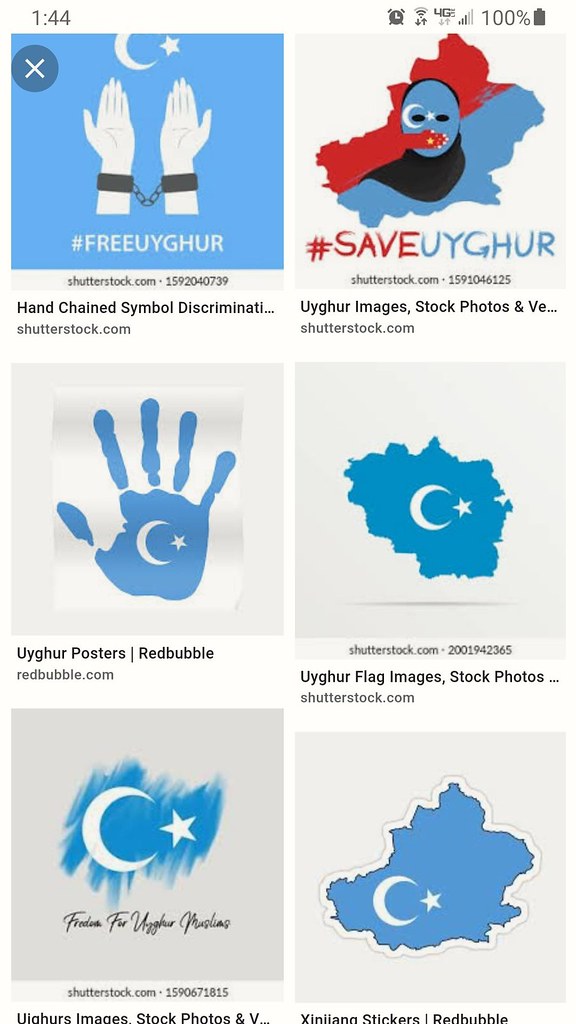 I’m angry that China is doing to a million Uighurs what the Americans did to Native Americans……try to obliterate their customs and languages in a bid to Christianize them. Our Democracy did this by force, kidnapping Indian children and letting sometimes predator teachers have their way with them while traumatizing or even burying the children who resisted their coercion.

So, the Olympics are coming up and, being a hair’s breadth from age 71, I remember Three boycotted Olympics. The Africans boycotting Montreal’s Olympics because Apartheid South Africa was allowed to compete sans black athletes. The Moscow Olympics which Jimmy Carter famously had the US and some of our NATO allies boycott because of Russia’s invasion of Afghanistan which helped spark the world-wide Islamic revolt that the US has ironically kept at the white hot level ever since. And the following Los Angeles Olympics that the Russians and its Iron Curtain allies boycotted as payback for the Russian Olympic boycott.

I agreed with Jimmy Carter and had some intense debates with a fellow Republican who thought the boycott was a terrible breach of the Olympic’s Sesame Street-like ideal of getting all nations to hold hands. With talk of Biden instigating another boycott of the Chinese Winter Olympics I have a better idea. I see nothing to be gained by enraging the new Chinese emperor and driving him to further extremes just to piss Biden off. I’d rather shame Xi in front of China than humiliate him. Here’s how I’d do it.

I would encourage every nation’s Olympic committee to add a patch, like one of those above, on their Olympian’s uniforms. The little known symbols above are being used to remind the World of the Chinese torture being inflicted on the thinly spread millions of Uighurs in China’s western regions. It would be interesting to see what the Chinese government monolith would do if half of the arriving Olympians wore such a reminder of their host countries depredations. What if the world’s Olympians had worn a Star of David in the 1936 Berlin Olympics under Hitler’s nose? What would China do if these patches were everywhere on the grounds of the Olympics? Deprive their citizens of watching the Olympics up close on television? Forbid competitors from competing thus enraging their fans back home? Maybe the Chinese would check all the luggage of incoming Olympians and make them compete without national uniforms at all. No matter what China would do its citizens could not help but notice what the world thinks of their government’s heavy-handedness.

Spread this idea if you think its the most sensible way to oppose the world’s resurgence of thuggish anti-democratic rule. Feel free to copy this post’s URL: https://lincolndemocrat.com/?p=32557 and send it to friends and humanitarian sportsmen that you know.