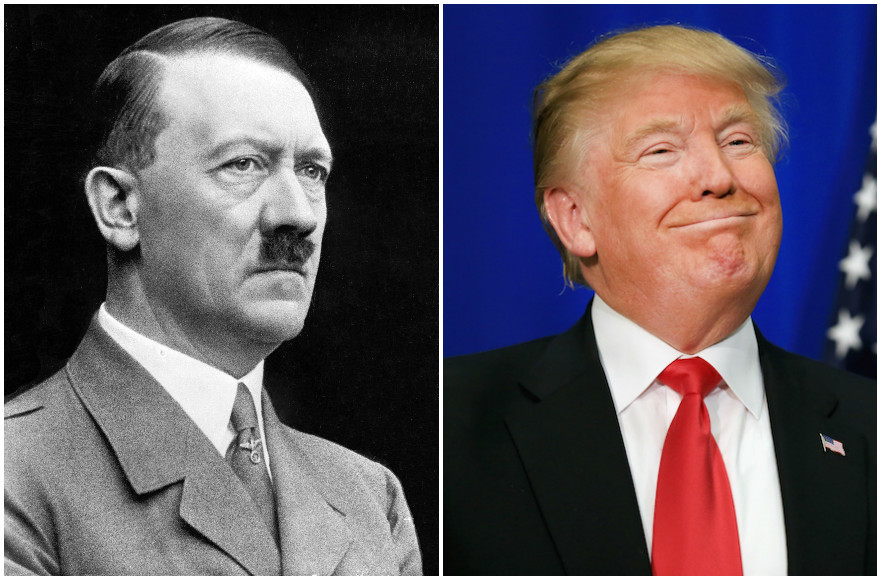 “The essential [American] leadership secret does not depend on particular intelligence. Rather, it depends on a remarkably stupid thick-headedness. The [Americans] follow the principle that when one lies, one should lie big, and stick to it. They keep up their lies, even at the risk of looking ridiculous.” Joseph Goebbles, Hitler’s Minister of Propaganda

The actual quotation by Goebbels was about the British not the [Americans]. (Of course it was Hitler and the Nazi’s that are infamous for using the “Big Lie”) Trump has told lots of little ones, 20,000 at last count but they are getting bigger as he faces a criminal justice system that he can’t control. I am, of course, speaking for all of America’s cannibals.

Someone should ask Pete Stauber if he finds anything objectionable about this ad.