Anyone driving by my house may have noticed a couple piles of snow growing in my front lawn. I have been so preoccupied trying to finish a two week project in five days before we take our grandsons on a winter vacation that I barely got a hastily written column finished late last night for the Reader. Even now I’m not sure it made it into the edition that should show up on Thursday. SO I HAVE TO CORRECT THE DATE OF A MEETING I ANNOUNCED WOULD LIKELY TAKE PLACE THIS COMING SUNDAY.

It won’t take place then but Josh Sande who I should have confirmed the date with yesterday said he will have folks at the Bloomberg office at 1 on Sunday in case they mistakenly believe the FAKE time and place I put in my column. As for those of you reading this the time to show up is Saturday at 2PM.

Its half a block below City Hall on 4th Avenue West above the alley across from a small metered parking lot.

As for my snow sculptures……..too complicated. I’ll have to wait to finish them when I’m back in town.

Hint: The little fellow who keeps rolling down his window on the School Bus asked me if I was going to sculpt Trump again the other day. I told him time would tell. He drove by yesterday and saw my work and began smiling very broadly. He’s an optimist. The only thing is he has probably not yet heard the saying: Whom the gods wish to punish, they grant their wishes. You know, kind of like King Midas’s golden touch. 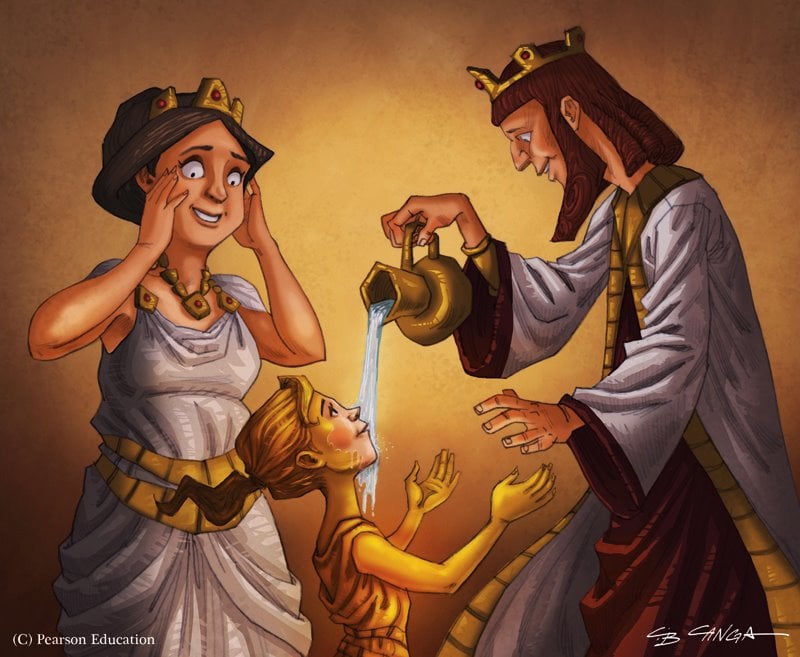 Ivanka as a young girl.