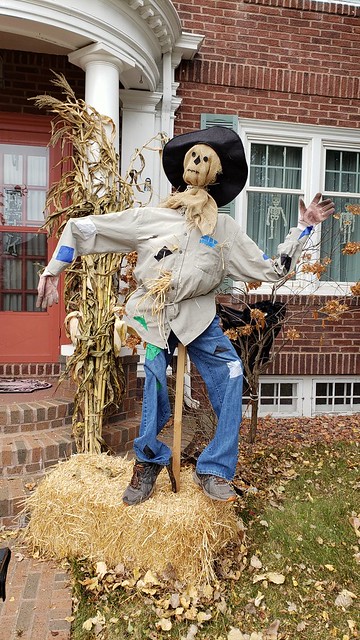 It occurred to me today that one reason I’ve been resisting a last minute campaign schedule is because I worked my tail off at the beginning of the summer to get everything done early so that I would not have to do a mad dash at the end. Even the weather and kids are cooperating. I’ve had very little replacement of my lawnsigns. That’s partly because they didn’t go up until about three weeks ago. I waited so long because I dreaded the prospect of driving around to see if they had fallen. It helps that this time I’m running for a district seat or one fourth of Duluth. I don’t have to drive the entire length of our 26 mile city. The farthest any part of this district is from my centrally located home is about two miles.

Wishing to avoid the planter’s faschitis that afflicted my poor foot two years ago as I went door to door in every neighborhood city-wide, I raised enough in donations this summer to mail personal appeals to 7 of my District’s 8 precincts. I don’t have the money that either the DFL or Labor has to blanket mail the entire City but their school board endorsees only get their name and picture on a post card sharing space with all the other endorsees. A voter has to take the union’s word that the candidate is top notch. But only 30 percent of Duluth employees are represented by unions and, in my experience, only the actual labor officials much care about the union’s endorsement.

I still have forty lawnsigns that I could put up but I’ve been busy with Choir practice, good deeds and fixing up a little Halloween Display……and as always practicing French. In fact French was one of the things I sacrificed early in the summer only spending twenty to thirty minutes on it daily while working on campaign related chores. I’ve enjoyed the hour a day that I’ve lavished on it over the past few weeks.

I did have one campaign chore remaining and I spent my afternoon yesterday doing it belatedly. On Monday I was supposed to turn in my campaign finance papers ten days before the election. However, I came home that morning after discovering that our 12-year-old Camray had a non-functioning gas gauge. We have been talking about replacing the car for a couple years and even looked at some other cars last week. But that last irksome discovery pushed us over the edge and we went out and bought the car Claudia had been keen on. Claudia hates shopping and we bought it on the spot. That left me Tuesday to get the finance forms in and calculated. I’ll have to amend them as I forgot about the $160.00 I just put on my credit card to advertise on Facebook. Supposedly I’m only advertising in Duluth’s 2nd school district but Claudia is skeptical because she told me she has yet to see any of my ads. I’m not sure I’ve seen any of them either.

I may find time to do a little more campaigning if I survive all the Halloween chocolates I’m likely to consume. There will be one last weekend and Monday before Tuesday’s vote. But I might content myself, as I did today, with tidying up our patio for winter.