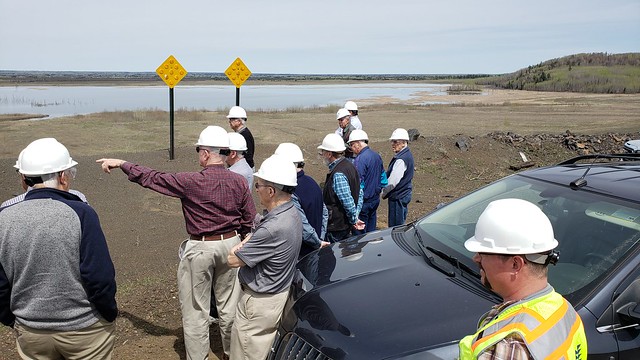 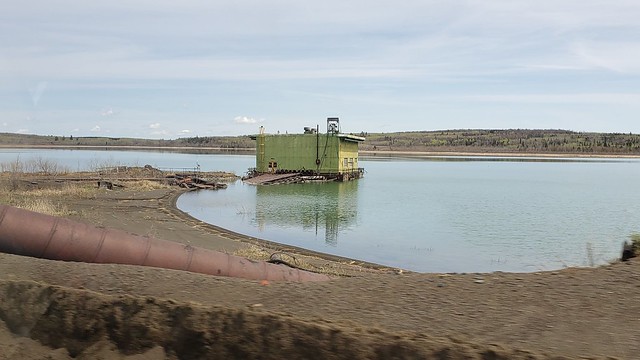 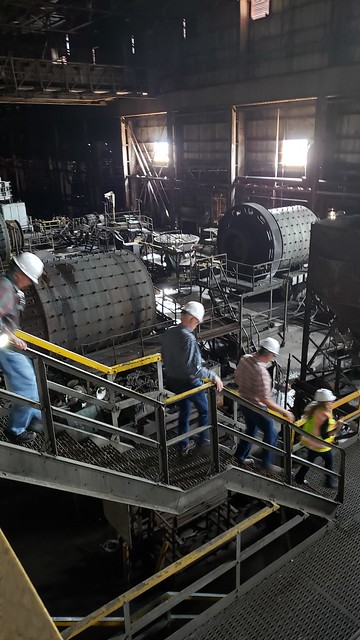 The Glen Avon Presbyterian Men’s group getting a good look at Polymet Mine’s operations this May.

A couple weeks ago I mentioned here that my church men’s group got a tour of Polymet. I was impressed. Today I discovered that the little people who invested in the new mine have been used and now sold out so that Polymet can sell out to the huge mining investor Glencore. This is the outfit once headed by Marc Rich who Bill Clinton infamously pardoned on the last day of his Presidency.

Here was my two cents entered into his talk back section:

Letisha gave my church men’s group a tour of Polymet 2 weeks ago. I was impressed. Lurking in the back of my mind was Glencore. They seem to represent the nexes between profitability and amorality. Letisha told us of her decade working hard to open Polymet and add new mines to the Range. I guess she risks betrayal of that long work as well.