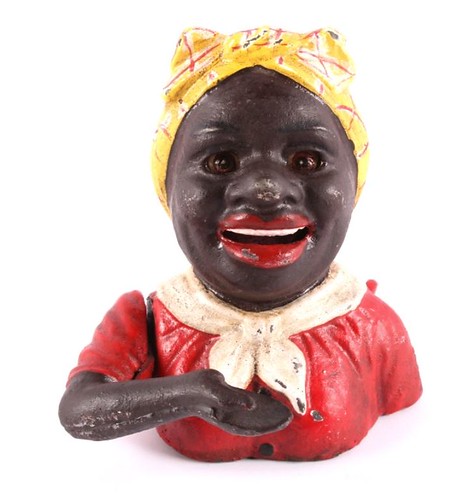 A couple times a year I notice that two cartoons on the Trib’s comics page share a similar theme. Today was such a day. From Non Sequitur: 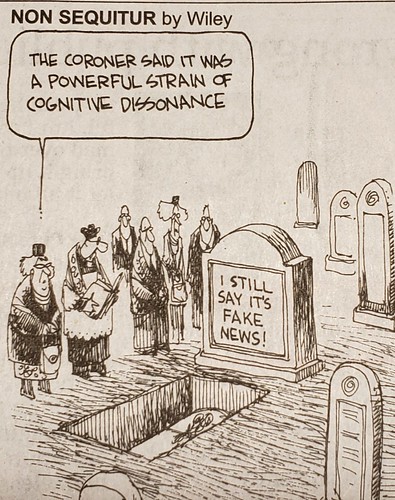 And from Pearls before Swine: 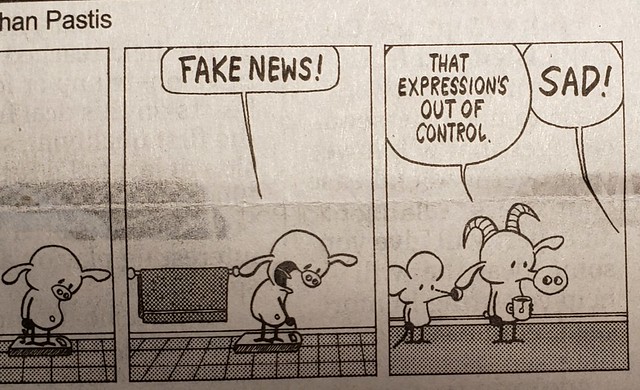 I don’t enjoy being the optimist preoccupied with the empty half of the glass or (in this case) with the forty percent empty. The 40% is made up of Americans who still think Donald Trump is doing a good job while shrugging off his hourly lies and treating them as some sort of veiled truth. Yes, the 60% full side is the recently elected Democratic House of Representatives, but I also remember that all it took to elect Hitler in 1933 was just short of 40%. That feeble percentage is the kind of number that keeps deep-state Republicans in control after all their messing about with election laws and gerrymandering.

Its often asked what Trump supporters would have done had Obama done the sort of things Trump does daily. Unlike Trump Obama told only one truly epic lie when he insisted that Americans could keep their doctors if the Affordable Health Care Act was enacted. It was worse than just a white lie, but compared to Trump, its notable, even laudable in its singularity.

My old ally turned critic sent me a couple more emails with no text but simply links to commentaries suggesting that black americans were attempting to make white Trump supporters paranoid by making our elections fraudulent. Then he sent me this Wikipedia entry on “Aunt Jemima” to school me on what he thought of Stacey Abrams who is at the forefront of calling out Republican electioneering scams.

I replied to Jim:

I guess you were being ironic calling Abrams a name that suggested she was obsequious when you seem to resent her for being just the opposite of obsequious.

If anything she has the stones you had when you rallied for Bob Short. You’re giving her short shrift….no pun intended.