…I’m not supposed to talk about. Because I signed an agreement to keep the public ignorant so that the donors of a $100,000 bond to stop the Red Plan could get their money back. 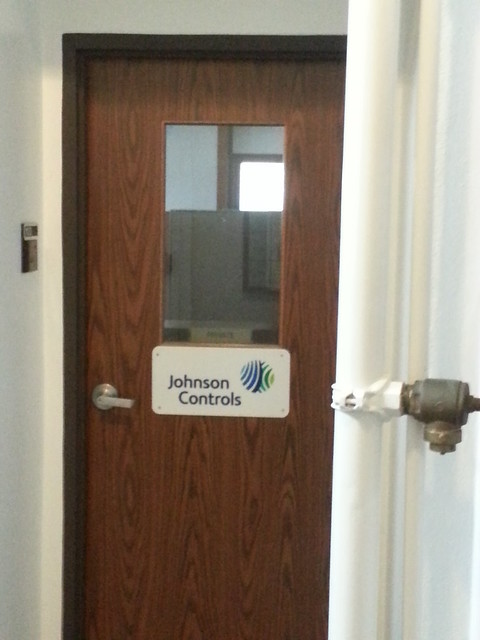 JCI’s no bid contract was also a no scrutiny contract. The Duluth School Board authorized it with a vote without ever looking at the contract. It wasn’t even signed by chairman Ann Wasson until a long time afterwards so indifferent to law and protocol was the Dixon Administration. Then again, the same School Board forwarded on to the Minnesota Dept. of Education the Red Plan’s extensive Review and Comment, which guaranteed classroom money to pay off the building bonds, without ever looking at that either.

But the contract could not be hidden for ever. Even before he analyzed the Contract Architect and Contract Administrator Robert Aho wrote about the Conflict of Interest JCI had in administering its own work in the April 2008 Hillsider.

Later when Mr. Aho got hold of the contract he made the startling claim that JCI could get up to $92 million of the total Red Plan contract. That’s not far off what they seem to have taken in, $85 million.