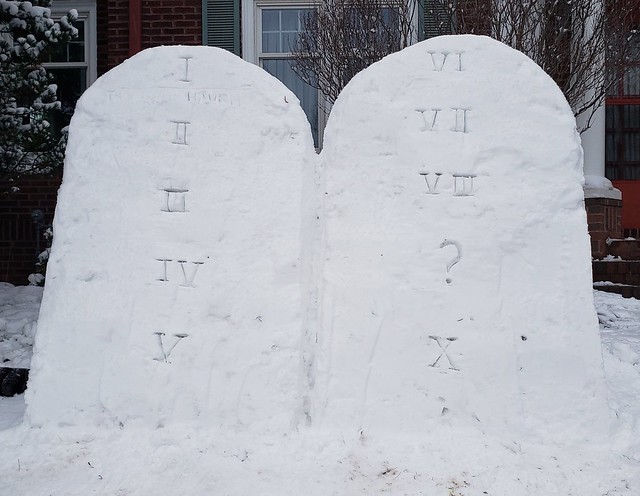 I talked about the book The Oppermans the day before the election. I have been reading it to Claudia and today I finished the 2nd of three parts. Part 1 begins as Hitler is named Chancellor in 1933. Part 2 ends with the Reichstag fire some months later. It signals the final tightening of the python that is the Nazi Party on Germany. Two of the Jewish principals in the book now exit Germany, one figuratively but permanently, the other literally. To knock some sense into the later who doesn’t want to leave his nation a friend warns:

“Certainly this arson has been managed clumsily and stupidly,” he said, but everything they have done has been clumsy and stupid; nevertheless, so far, they haven’t made a single miscalculation. They have gambled on the stupidity of the masses with alarming accuracy. The leader himself frankly stated that such gambles were the fundamental principle of his political actions: why shouldn’t they continue along these lines? With dreadful single mindedness of purpose, they continued the lies which general headquarters had to drop at the end of the war. And the peasants and small tradespeople believed every lie they uttered. Why shouldn’t they have been taken in by those lies? The principle of those fellows was really appallingly simple: let your yes mean no let your no mean yes. They don’t bother about necessary niceties. They are gigantic, shockingly couresand, provincial Machiavelli’s. Their success is chiefly due to this primitive peasant craftiness. The fact is the others inevitably persist in believing that no one could be taken in by such crudeness. And then, equally inevitably, everyone is taken in.”

My latest snow sculpture is a warning: Beware the Big Lie!