My long time church (of which I have been an active non-member for the last forty years) is gathering foodstuffs in these days of neglect of area foodshelves. My Daughter who has been working on this asked me to use my so called artistic skills to make a poster of a food truck on which various food stuffs pictures could be placed to highlight this work. I’ve got a ridiculously important but meagerly funded campaign to manage so ancilliary art hasn’t been on the top of my priority list but I decided to work on the project during yesterday’s January 6th hearing.

I am leaving my daughter to decorate the truck but I suggested “Souls Food” for a truck name.

As to the hearing. Once again it was clear and damning. It only strenghthened my resolve to expose the Republican hypocrasies that have metasticized so alarmingly as to fester into a Fifth column against Democracy.

Trump’s fingerprints on the attempted overthrow were indisputable. The best proof came from Trump attorney Cipelone who gave Republicans cover during the impeachments of the President early in his presidency.

Lawyers are famous for being hired guns. Guiliani who has had his license to practice law taken away for his abuses of the law long ago gave up on our democracy in order to become Trump’s bitch. 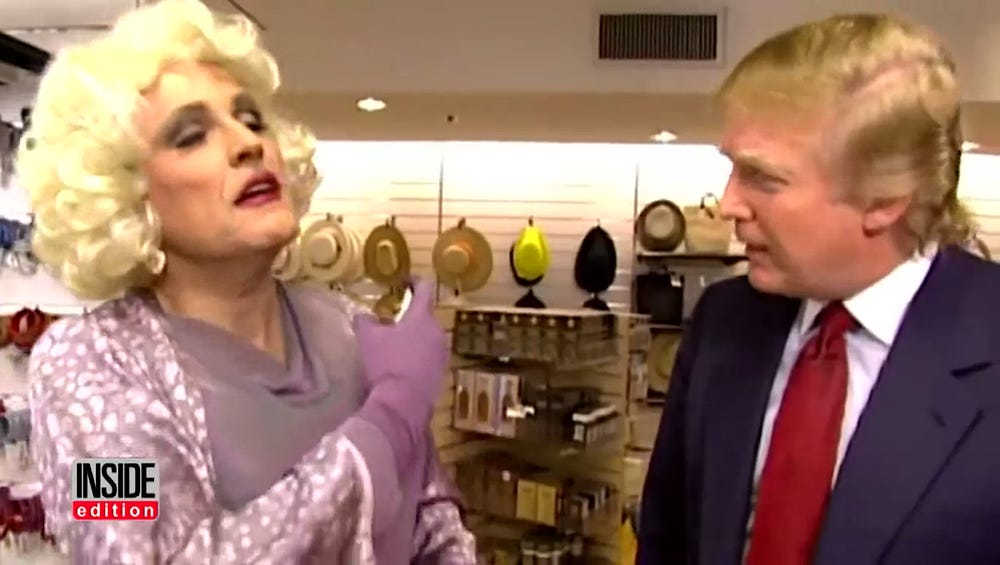 . Pat Cipollone has not.

I shudder to remember that twenty plus years ago I was enthusiastic about Rudy Guiliani as a Republican presidential candidate. What a fall from grace.