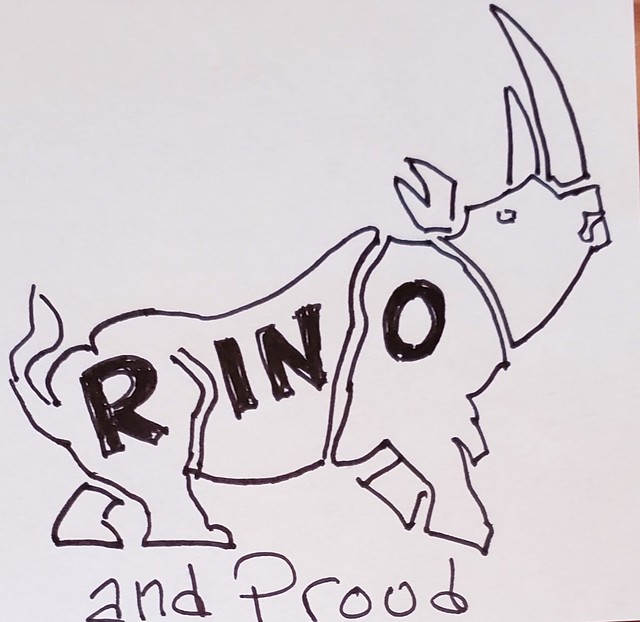 The last four posts are at best rough drafts. I cranked through them quickly and only checked the spell check to fix the most glaring spelling errors. This will be the same. My blog serves several functions for me. Its a valve to let of pressure. Its a place where I note things of consequence to me rather like a Diary. Its a place where I can address accusations that I’ve done something badly and not let my silence offer itself that the accusations must have validity. Its a place where I can think through issues worthy of serious intellectual wrestling. Lately I’ve come to see it as an extensive bank of information I can mine for books which I would like to compose.

So, as I explained in one of those hasty posts yesterday I’ve going through mountains of files stretching back to my high school days. I know that I kept them as a record of a life I hoped would eventually amount to something of consequence to others besides simply myself. So I rarely throw out the accumulation. At best over I time I review old files and decide something is of little import. I have a file worth of old news clippings by issue. I don’t want to toss it out. It shows me what was being written twenty years ago that was helping frame my opinions of the time.

Well, above you can see one of the things that caught my attention. Its a Rhinoceros I drew when I was thinking about fighting back the purge of moderates in the GOP. We were purged for not being ideologically pure. Bullshit of course. Its a little like when someone takes over a church and labels the people who think differently even if they’ve been thinking that way for centuries, Heretics. Or apostates. That’s a word. Its people who abandoned the true church.

I’ve grimly joked that the GOP stands for God’s Own Party for years. There is a link to posts under that lable to the right of the blog. Shooting RINO’s (Republicans in Name Only) only began after Ronald Reagan was well on his way to Alzheimers. I always found the purge ironic because Reagan’s successors essentially put his call for a “Big Tent” down the porto party of politics.

I was never a great fan of Reagan but after his second year I was comfortable voting for him. (I’d voted for ex Republican congressman turned independent John Anderson in 1980). I wasn’t ready for a Bedtime for Bozo presidency that year. But Reagan did alright. He listened to his fellow conservative Margaret Thatcher and opened up to the Soviet Union’s Gorbachev to smashing results.

But this is about RINO’s. Even Reagan’s call for a Big Tent that would include a variety of voices was a shadow of Abe Lincoln’s call for “malice toward none.” There was plenty of room for malice in the GOP during and after Reagan. The moderates were at best tolerated. But the political landscape was changing. New television stations sprung up answering an age old wish of southern racists for a less critical news treatment. Die hard George Wallace types finally got some serious sympathy from talk show hosts that milked them for millions by making them feel they were the only men in the room that really understood America.
Rush Limbaugh became the “conservative’s” gorilla which no Republican dared to contradict no matter how incendiary and uncalled for his “jokes” were. What developed was a party itching to stuff folks like me in the dumpster.

In 1992 I even ran as an independent for Congress during the Ross Perot parade. I gave a speech criticizing the GOP at a convention of Republicans that keeps sounding better to me every time I rediscover it. Even so I couldn’t quite bring me to break from Republican connections that went back a hundred years in my family. In 1994 I even exulted when Newt Gingrich led the Republicans to take over the House majority for the first time in forty years.

However, my Rino was drawn in the Newt Gingrich era. It wasn’t my first attempt to promote sensible moderation. Even before my 1992 independent campaign for Congress in the Eighties a group of moderate Republicans mostly from the Northeast called themselves the “Gypsy Moths.” They made common cause with Democrats. I considered myself one of their number. Even before that, in 1982, I attended a conference of sheltering Republican liberals in Wisconsin promoting the long standing Ripon Society. I suspect it took root as the Goldwaterites did their best to erase the memory of Nelson Rockefeller from the GOP’s memory bank following LBJ’s blowout of Republicans in 1964.

Since my RINO days I’ve bent over and over like a pretzel to be true to myself. I last ran as a Republican for the state legislature defeating the party endorse candidate only to lose to DFLer Tom Huntley in 2002. By 2006 I imagined challenging Jim Oberstar for Congress and challenged him under my unique “Unity Party” of one label.

In 2006 I started this blog and deliberately called it LincolnDEMOCRAT. I began attending DFL precinct caucuses although like in 1992 I was desperate to be on the general election ballot promoting moderate views. I would have been defeated in either party’s primary. In fact primaries had become the way Republican purists were purging sitting moderate Republicans. Today’s few “moderate” republicans would barely be recognized by old time Republican moderates. The last of these new more conservative Republicans have been purged by Donald Trump who has refashioned the Republican Party as a cult that puts Scientology to shame.

So, I’ve decided to follow the Star Wars model as a rebel fighter against the Emperor. May the Force be with me!