I have something to say about this…….among many other neglected topics. 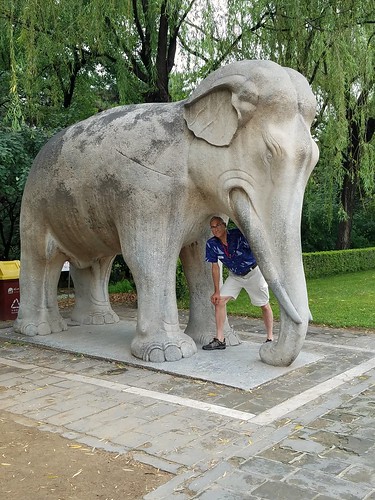 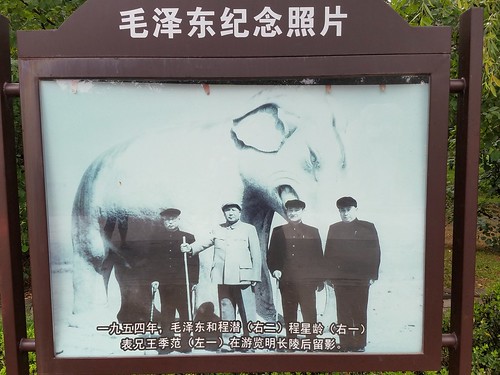 Three years ago my wife and I got back from a lovely two-week jaunt to China. I just checked to see what I’d blogged about it and all that came up was this post. There is a reason I didn’t blog about China. The first day in Beijing in our fancy world class hotel with the incredible Japanese bidet we tried watching the news. The Chinese capitol in a hotel for world travelers is about the only place you can catch the world’s news. Think Berlin at the dawn of Hitler’s rule. We were watching the goings-on on CNN when some American commentator said something snarking about Chinese policies and the TV blinked off for a few seconds. Imagine what the Chinese Audience sees.

From that point on in our Chinese travels to the tombs of emperors and down they Yangtze River in a cruise to the grandest Damn in the modern world we would be unable to use our cell phones except to take exceptional pictures.

Today China is using it ancient tradition of pulling a fractious nation into one to add the Hong Kongers and the Uighurs to the Tibetans as an oppressed population to be turned into Han Chinese. Its what America did to his hundreds of Native American people’s in an era where an American wouldn’t have been embarrassed to echo the motto that “the only good Indian is a dead Indian\.”

Now its China’s turn to imitate and exceed not only our technical economy but our education and our once full throated nationalism. They have simply turned the page on communism to put a thick veneer of capitalism over their totalitarianism. And they can point to America and Donald Trump as their best exhibit for the failure of Democracy. Every American supporting Donald Trump gives China hope for vindication as they turn their backs on the soaring rhetoric of America’s founding fathers to put America in its dust. And just maybe a totalitarian China is what the world’s wildlife needs to come back to life……unless its corporate piracy simply makes Xi and the Emperor’s People’s Party as dim witted as the see no evil Trumpians with the short term goal of staying on top till the Earth crumbles under their feet.

I’m not giving up on Democracy but I’ll have to admit that any serious news source that gives a clown like Hannity a pulpit to vomit nonsense to an audience that scorns knowledge and understanding gives me pause. Trump was defeated. But Trump lives on.

NOTE: This and other recent posts were spewed out with no editing because my head needed a quick emptying.