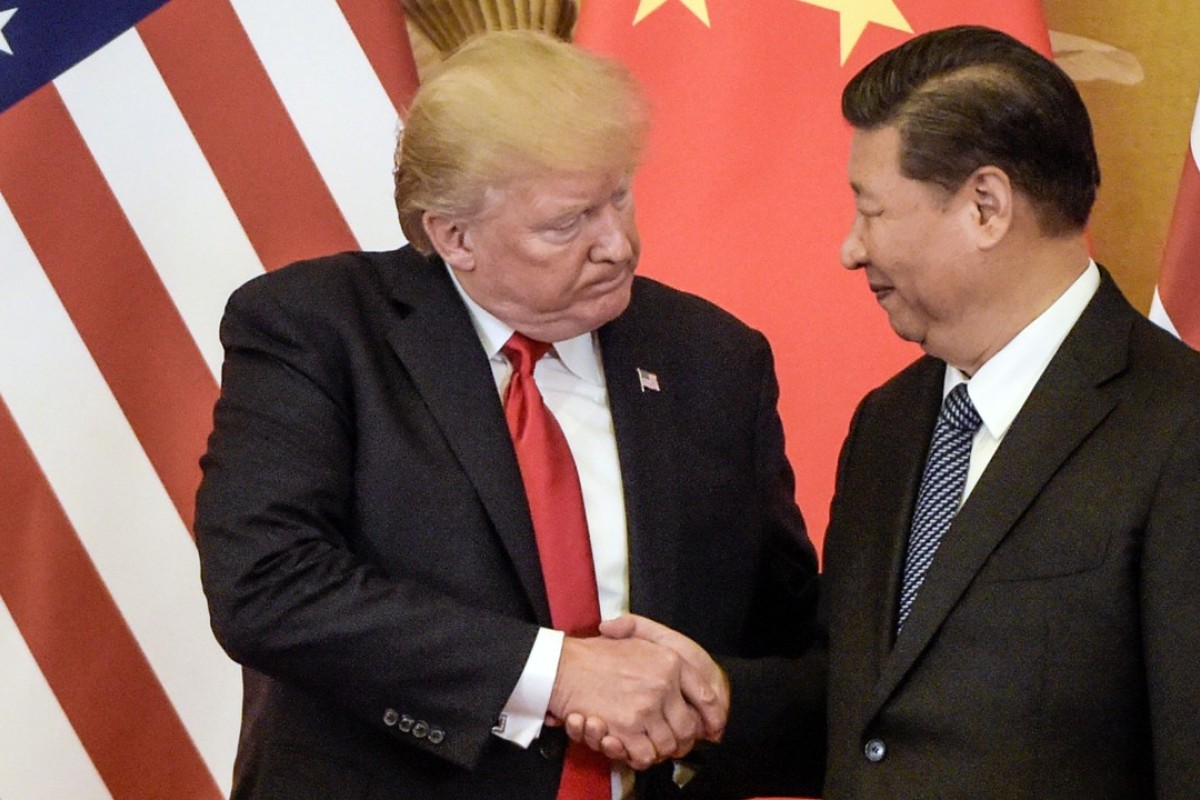 Like Scrooge, I woke up to a Marley dragging chains and locks into my dreams tonight. I came back from a mask wearing family picnic last night to watch Washington Week on YouTube. I learned one more particularly creepy thing about our train-wreck of a human, President Donald Trump. The image is seared into my brain of Donald Trump groveling to China’s now lifetime leader (emperor really) of the Communist Party and begging Xi jinping to buy grain from my shirttail Iowa in-laws, so that they will vote for Trump next Fall. What made this cesspool all the more polluted was that when Trump was trolling and teasing America about beginning a Trump dynasty to last another generation he was actually telling Xi jinping that he was going to fix America so that he could serve a third term as President of the United States!

That piece of pus had already groveled to Russia’s Putin giving the Russian dictator a permanent smirk at America’s stupidity. Now President Pustule was groveling to China hoping that they would forgive him his empty China bashing so he could keep sucking America dry as a pale imitation of the Chinese Emperor.

The Republican Party is dead. It’s full of chicken shitty, zipped lips like Pete Stauber who kowtow to this tower of pus. Trump’s followers may, like Trump, be ignorant of their Party’s rich tradition of making the words of the Founding Fathers come true. Maybe. Or maybe they are simply in league with the traitors to the Declaration of Independence who’s marble and bronze statutes contaminate the South. As such, they are sell outs to Democracy. The louder they scream, their semi-automatics at the ready, the more they resemble the children in the Lord of the Flies. Long rule King Pus!

NOTE: When I wrote this originally last night I was dismissive of tattle-tale Bolton calling him the “cowardly mustache.” After a good night’s sleep I see that this was too harsh. He skipped out on the Impeachment hearings on technicalities but it gave him time to lay out his 500 page indictment of Trump. I don’t know which needle will knock over Trump’s fifty foot stack of camel dung but I am grateful now to every new needle added to it.