It wouldn’t be so bad if it wasn’t killing off thousands of people! 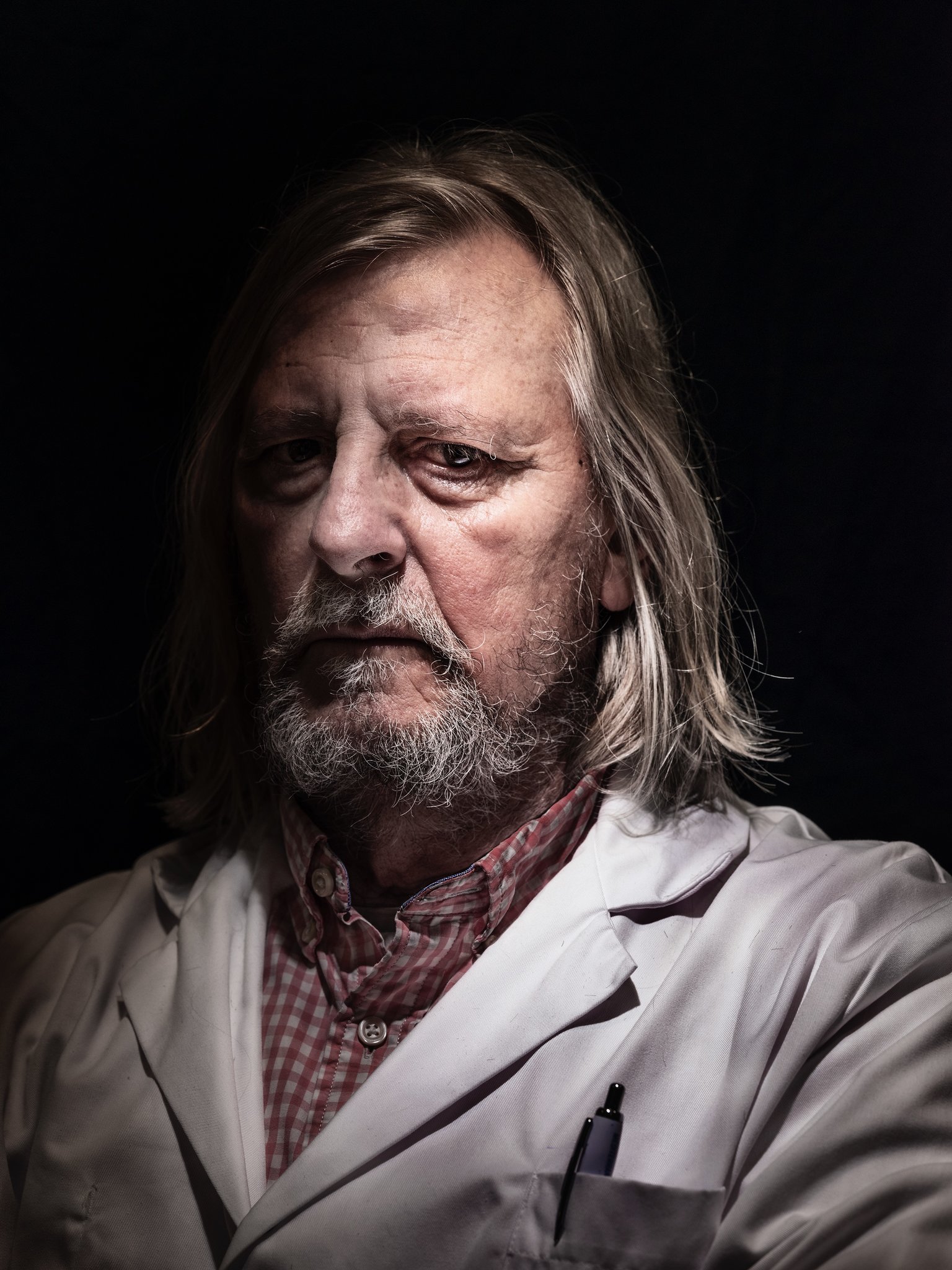 I posted this short segment of CBS New’s 60 minutes yesterday. It shows how Fox News helped put the brakes on vital Corona virus research based on Trump’s ignoramus cheer leader Congressman Matt Gaetz’s false claims to Tucker Carlson, a shill on Fox News, who competes with Fox’s other shills to catch Donald Trump’s late night Fake news reporting. Fox, Gaetz and Trump. Its a triumvirate of the ignorant and their incestuous self-pollination with the Fox audience. Its bullshit in an ice cream cone.

Thank God (if there is one hidden behind the President’s prayer group) the New York Times publishes real news. Today I just learned where all the Fox Hyped news about the anti-malarial drug Hydroxychloroquine came from. It came from mis-reported information from an arrogant French researcher, Didier Raoult, who like Donald Trump imagines himself to be so brilliant that all the other medical researchers in France are stuck in dim-witted methodology. He explains that all of these authorities are full of “hubris.” Their hubris is the result of their faith in tired and slowpoke methods of getting ahead of pathogens. He is the hare to the tortoise. Maybe it takes a bit of hubris to accuse everyone else of having it. I guess his long hair and Harley riding prove that he’s an iconoclast. Maybe, but nothing in the unfolding story in the Times suggests that Dr. Raoult doesn’t consider himself Nietzsche’s superman.

The very long story does explain the genuine brilliance of this arrogant man but by the last third of the article the reporter explains Dr. Raoult’s short cuts, intuiting of solutions instead of validating them, shows his Institute’s shoddy research and all the credit he claims for the work of a great many others for all the research at his institute including his Hydroxychloroquine trial. When Fox News infected Trump with its cheer leading for the drug they didn’t manage to note that Dr. Raoult’s remedy also required an antibiotic. Neither did Fox or the President mention any of the dubious claims about the efficacy of the treatment. The NY Times did.

Dr. Raualt is a little like a snake oil salesman who understands that some drugs help with a variety of maladies and takes that knowledge to sell them as cure-alls. He’s the wholesaler. Fox News is the retailer. And Donald Trump. He rides in the wagon hawing his cures in stadiums of people breathing in the corona poluted air. I understand. The lives of Americans can’t be allowed to get in the way of his desperate effort to be reelected to the Presidency. You see the Presidency, with the help of The Trump Supreme Court has become every school child’s version of the perfect “safety” in a game of Kick-the-ucket. As long as he’s standing in the Oval Office everyone else loses.

By the way, I had one occasion to learn about hydroxychloriquine when a guest from the Congo stayed with us some years ago. He was suffering from headaches and lethargy due to malaria while at our home having forgotten his medicine back in the Congo. Malaria was not the first thing that popped into the head of the doctor I took Reverend Kazadi to see. Fortunately, he was prescribed some before we left the hospital.