Trump Impeached. After watching part to of Frontlines how we got here, last night I’m OK with that. I was surprised to come to the conclusion that there was no way Donald Trump had what it takes not to be the worst President in our Nation’s history. I came close with this assessment last year at this time. I don’t know if Joe, who comments sympathetically with Trump is right or not. All I can say is once anyone is elevated to the Presidency of the United States they better not succumb to their limitations and Trump has more than any President I’ve read about. 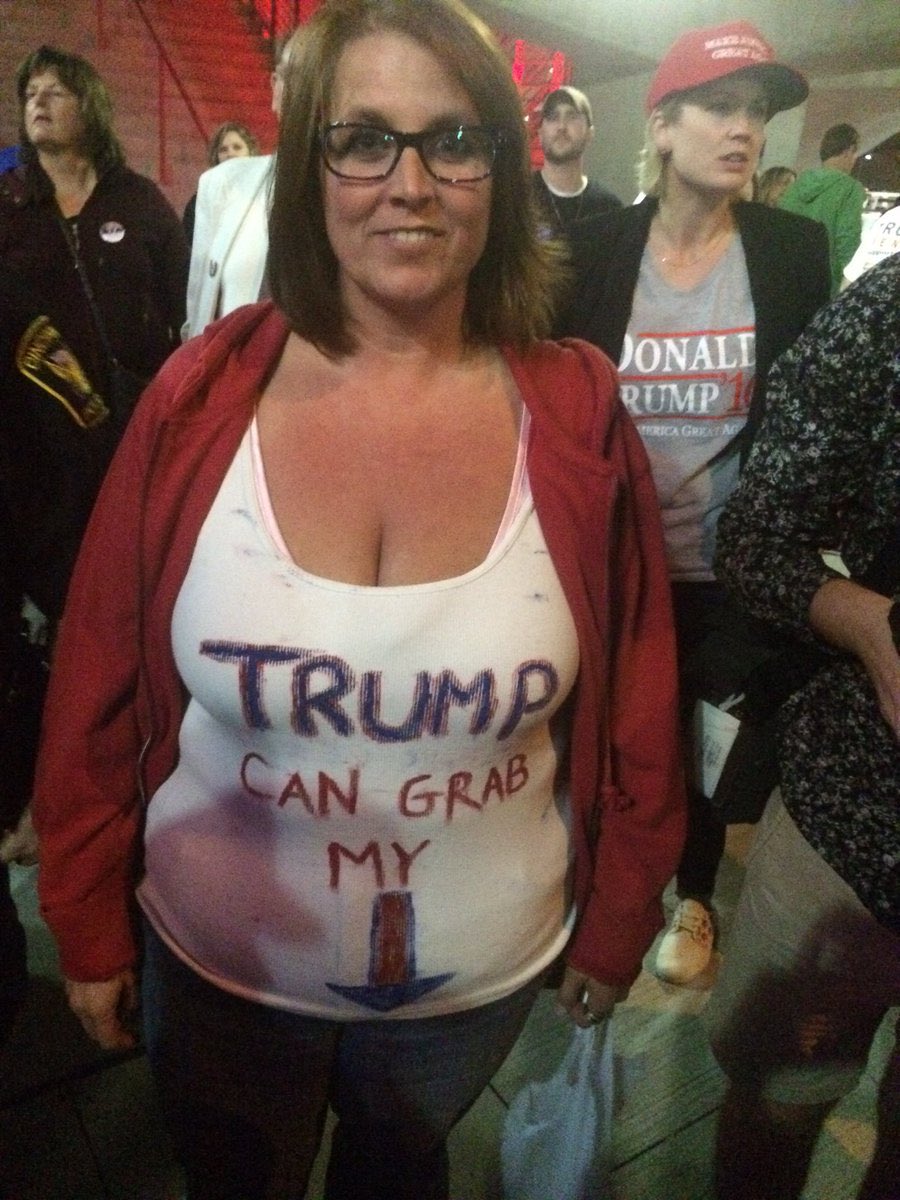 haven’t and won’t come close to repeating the lynching that took place a century ago in Duluth but that is cold comfort. However much they have been neglected by “the establishment” George Washington would have gone back to Mt. Vernon had he seen such behavior. There would have been no Brexit for America in 1776. So, however much we can pat ourselves on the back for the absence of lynchings we should weep that a man with no scruples has caught the wave with four in ten Americans.

I didn’t watch the last debate in Iowa before the Iowa caucuses. Frontline seemed more important . Along those lines a couple headlines this morning caught my attention. One was about how Chief Justice Roberts will keep the Supreme Court’s reputation from being tattered. Another from the partisan Rawstate said that it was a Trump appointed Judge who stymied the Congressional subpoena of Trump’s tax records a source of information that the Congress is constitutionally permitted to see.

A lot of Democrats have been watching in horror for twenty years as Republicans have fiddled with election laws to stay in power as their voters age and slip through their fingers. The refusal to approve Obama’s nominees for court vacancies and their rush to appoint Judges Democrats fear will put the Republican Party ahead of the law is probably a greater menace to Democrats than woman who wear t-shirts giving Trump a thumbs up for a crotch grab. As for pussies. Trump has a whole United State’s Senate full of them more than he has hands for. All of them prefer to be in his stable rather than lose a coveted position in the Federal bordello because soccer hooligans will vote them out of office for acting in behalf of the rule of law or their conscience.

Forbes has a story I didn’t read saying that STEAM not STEM is what we should be teaching our children. It Includes the Arts as a necessary ingredient to our curriculum. I agree. I’ve been thinking about the World War I themed movies that I have appreciated and how different eras tell the tale cinematically. Sgt York comes to mind first. Included on the list would be Paths of Glory, Joyeux Noël and the marvelous work of Robert Jackson restoring British film to look like it was filmed today and not in the herky jerky mode of a century ago. Peter Jackson’s They Shall Not Grow Old was breathtaking.

As for politics. I loved Robert Capra’s. Mr. Smith Goes to Washington. Donald Trump is no Mr. Smith.

I sent in my finished column to the Reader last nigh. I was very pleased with it and it covers another movie favorite. This morning when I reread what I’d sent in I was not happy. I made two mistakes in the last couple paragraphs. I don’t mind them here on the blog but I do work hard to eliminate them on anything that goes to print. Look for it Thursday.