We drove for 3 hours to Verdun, the epicenter of death for French soldiers in 1915. The city was rebuilt following the war having literally been bombed to smithereens. The Meuse River courses north to meet the Rhine and we watched as some able and not so able rowers propelled sculls below us on a bridge spanning it. While picking up some maps at the TI (tourisme information) I saw the French language version of a recent graphic novel treatment of my grandfather’s 369th Infantry.

Hearing that there were underground tours of the massive bunker built under the city I insisted that we give it a look. We tagged along with a gaggle of unserious and boisterous sixteen-year-old school kids. The tour by electric shuttle was all in French and chilly ad you would expect of things subterranean.

At its modest museum I took some pictures of posters used to stir French patriotism early in the war and after its devastation. I loved the coq glaring at a shrinking German soldier. I found the ethereal post war treatment of Verdun’s war memorial interesting to compare with what we climbed today. Also compare the standard sculptural treatment of Napoleon’s General Rapp with post impressionism’s metaphoric treatment of the horrors of war. I took a pic of the former at Colmar before we left yesterday.

Also note the French lebel rifle like the one issued to my grandfather. He never forgave the French for taking away his American issued Enfield.

Finally at the monument’s summit I took a picture of the countryside over the town’s rooftops. Its beautiful today but below ground it contains arsenic and heavy metals from years of shelling with poison gas and other ordnance. That’s what the land looked like before war. I was mesmerized by the terrain as we drove towards the front yesterday.

A few of the pics: 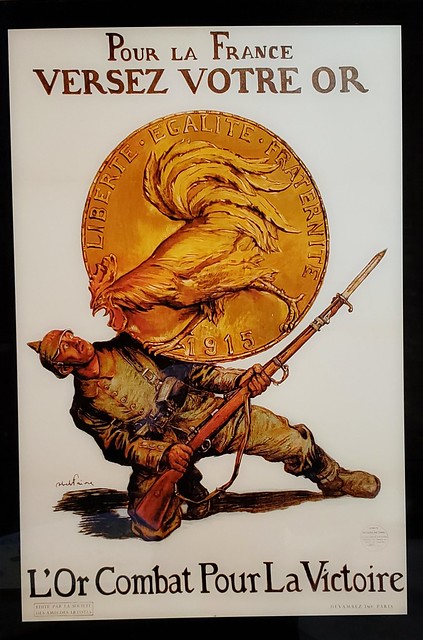 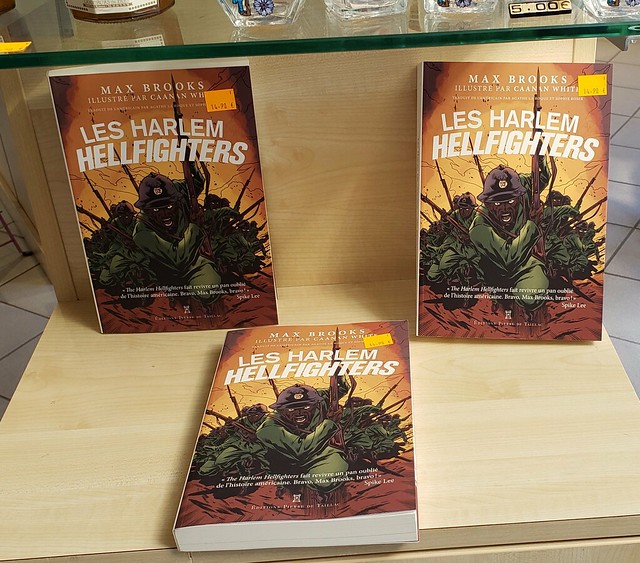 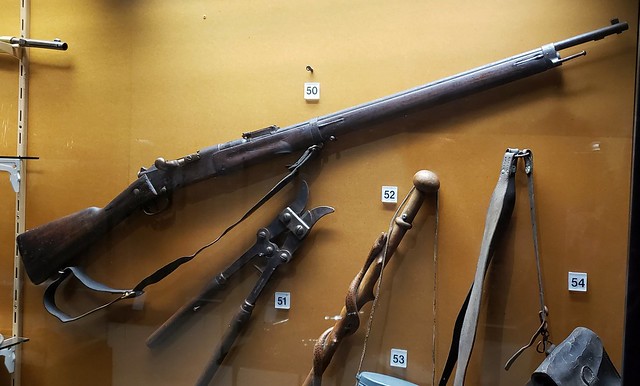 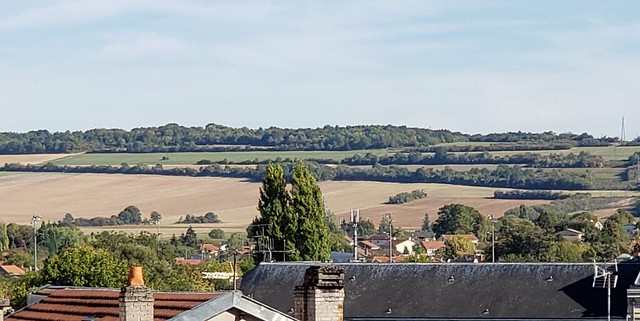