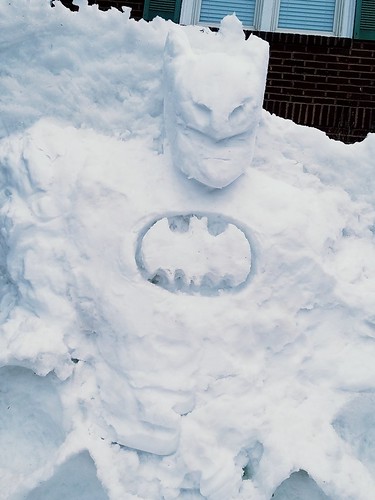 I spent the last couple days of the week in a fierce competition with an anonymous opponent on my cell phone trying to put in more hours studying French than him or her. Every day our French language App told us who was in the lead. Anon had beaten me the three previous weeks finishing each day with half an hour more study time than me. No matter how many hours I put each day I was always behind by about an hour. I’m notsure how much time I put in because App keeps track of “points” which I calculate to be roughly 2 points per minute of study.

Before this last week the most time I’d put in was 860 points worth or about 7 hours. That was already double what I’d originally signed up to complete. Last week I racked up 2300 points or about 19 hours of study time. The only way I could win was by staying within a few points of Anon by the end of each day and waiting to blow him (or her) away on Sunday the final point earning day of the week. I stayed up through much of Saturday night to build up a lead Anon hadn’t expected then watched my cell phone all Sunday to make sure he/she didn’t try to blow past me. When I saw that Anon was on the move I resumed playing to keep my hour lead. Needless to say on Sunday it became my excuse to let my visiting grandsons vegetate in front of their cells and laptops too.

Fortunately Anon hadn’t overtaken me near the end of the day so I asked my younger grandson, Jakey, if he’d like to help me build a snow sculpture so that I could get a little outside time myself. We only had about an hour to play so I asked him what we should make. “Batman” was his reply. We packed some of the fresh melting snow on the receding state of Minnesota and built the beginnings of a bas relief. When we knocked off long before a final form was complete he asked me if I would finish it. I told him it depended – on snow, on my mood, on whether I had time after starting this week’s Reader column or after beginning a belated search on travel options to France and Goodness knows what else. 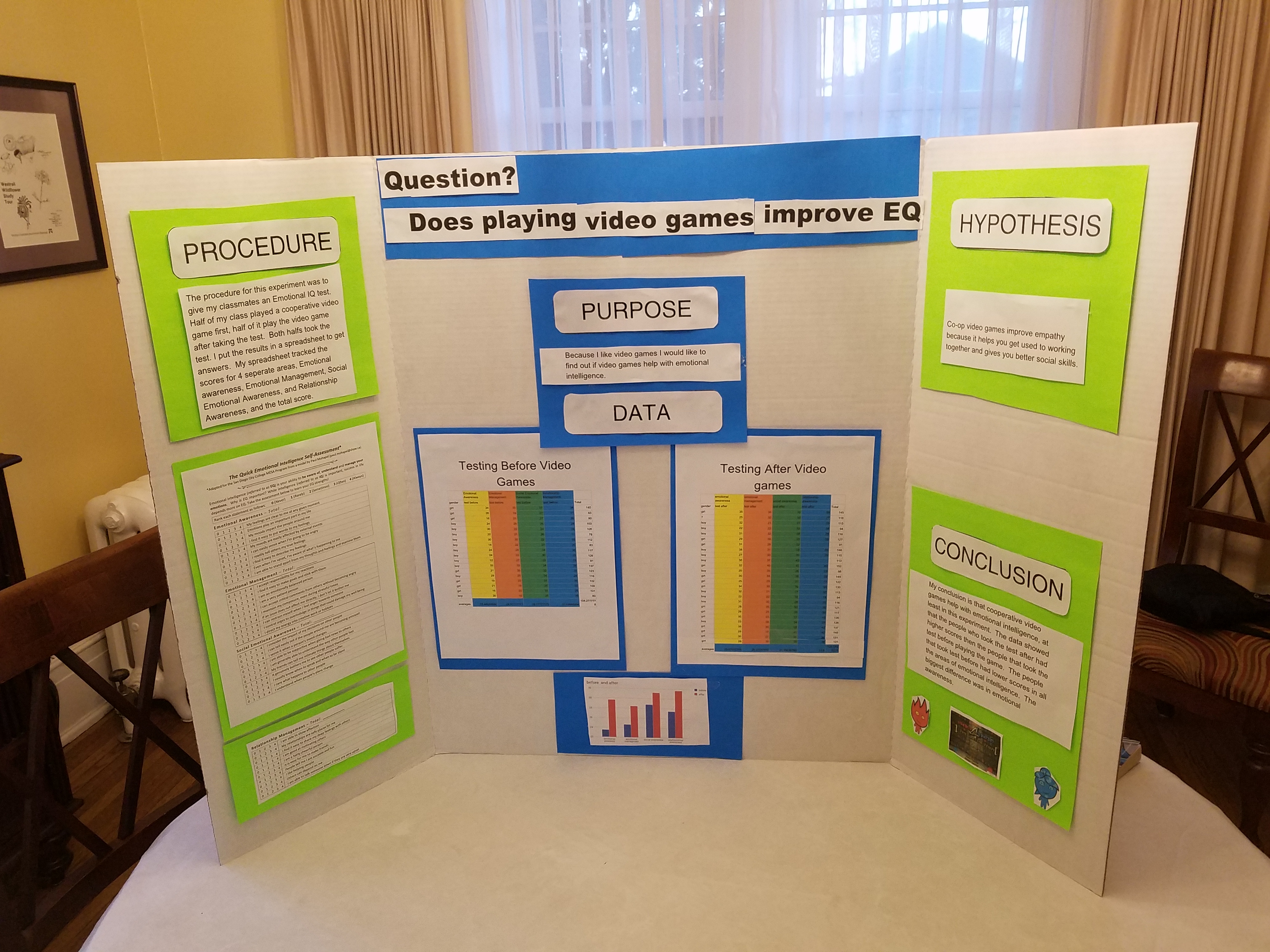 Then there was his older brother who had also been allowed far too much “face time” with his phone. I’d be more concerned except that as a child I spent all together too much time watching television myself – hours and hours of it uninterrupted.

Tan’s in fifth grade now and this is the culmination of a science project he has been working on for a month or more. I was astonished to look at it today.

I’m sure he’d heard about how we older folks were worried about all the cell phone time kids ate up. He decided to do some sociological research and found a test of emotional IQ or the “Emotional Quotient” on the Internet. He hypothesized that people who had to work collectively on an internet game would have more of it than those who did not. He enlisted most of his 50 fellow fifth graders for his study. Half played an interactive game then took the EQ test; the other half took the test before playing. His results suggest a correlation.

I’m 67 and have never really attempted a serious scientific test of any of my many speculations. To say I’m impressed is an understatement.

I’m tempted to offer to pay him for points earned if he follows me into my French language game. He currently hates Spanish but if he can hypothesize surement he can parlez vous.