A colleague who monitors the Internet noticed a nod given to one of the folks running against me in the At Large election, Josh Gorahm. 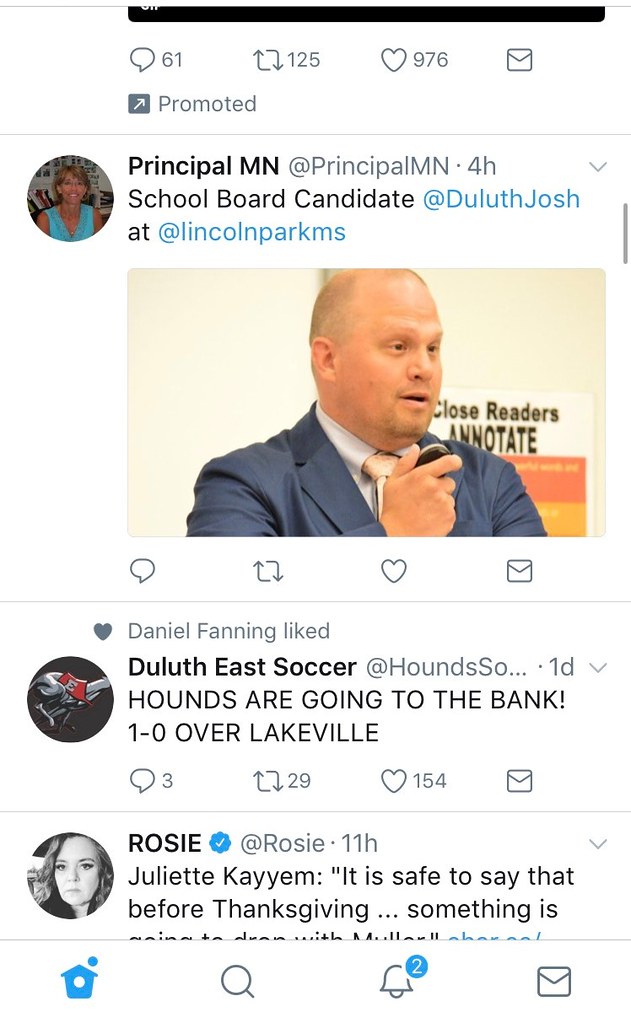 Josh didn’t ask for this picture to be posted to one of our school’s web pages by the principal (who I happen to really, really like) attending last night’s League of Women Voter’s candidate’s forum. I replied to my colleague that it was probably innocent because Josh puts in a fair amount of time at the school for his public nursing work. My colleague replied by saying that a few weeks ago when Josh’s lawnsigns were being passed out at the School by someone in the front office our Superintendent wrote an email to all staff reminding them that politics was reserved for their own time and that the public schools were not the place to campaign for (the teacher’s union’s) preferred candidates.

My colleague noted that after that reminder it was a little unsettling to see Josh’s image defying that sage advice and reminding the faithful to “Go Union!” (my words)

It reminded me of my first encounter with school politicking as a candidate for the School Board. In about 1989 I attended a fund raising event for Brad Bennett then a member of the School Board in the basement of the Gopher Cafe on Central Avenue. Lots of school administrators were there but I only recall the Director of Curriculum. I remember this because just a few elections later one of her staff members apologized to me for not putting up a lawnsign for me because this same Director announced that none of her employees were permitted to express their constitutional right of free speech by putting up lawnsigns for school board candidates at their own homes!

I always think back fondly to this hypocrisy whenever stuff like this happens.