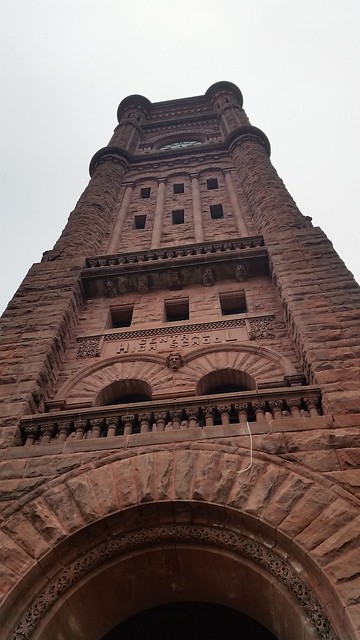 This will be so brief my readers will wonder why it took me so long to compose it. Well, the reason is that I expected to write War and Peace with footnotes.

Just now I got another email from a parent who wants me to replace the rubber tire mulch. Frankly I’d spend the $400,000 just to offer parents peace of mind at a time when so many think our administration and school board don’t care about them. Losing 40 kids more would cost about $400 grand at $10,000 a kid. But that kind of reasoning my not cut it with a school board that just turned up its nose at $14.2 million. It has also turned up its nose at Qcomp and Alanna Oswald just showed me the document that demonstrates our do nothing legislature just pulled the plug on our getting any of the million plus we were once entitled to.

So the little objective was saving one or two teachers (about $180,000) to keep a Zero Hour while the News Tribune is editorializing that we should spend ten million to fix up Old Central – $18 million if we don’t get a grant to help us.

The Big Objective is finding one, two or three million annually to put back into our budget. It could be used to fund a seven period day. There seems to be one obvious way to do this and it would be great because the Red Plan promise to save $5 million a year has proven to be a bust. Our Finance Director, William Hanson, has told us repeatedly – for six years – that there is no way we could do this and for six years we have used what should be classroom money to pay off Red Plan Bonds.

I find it hard to believe Mr. Hanson. I see no reason why ISD 709 can’t do what any homeowner has traditionally been able to do – refinance our loans. Art Johnston has worked up amortization tables which suggest that if we took twice as long to pay off our remaining Red Plan debts we could keep a million or much more in our General fund each year. The trade off would be paying for the Red Plan an extra ten or twenty years. But right now we are hemorrhaging students from our half billion investment in new school buildings. We need to stop that and make our schools the magnets they once were – before the Red Plan.

If I learn that we have had this opportunity for the past six years and sat on our thumbs. Well, let’s just say I won’t be happy.