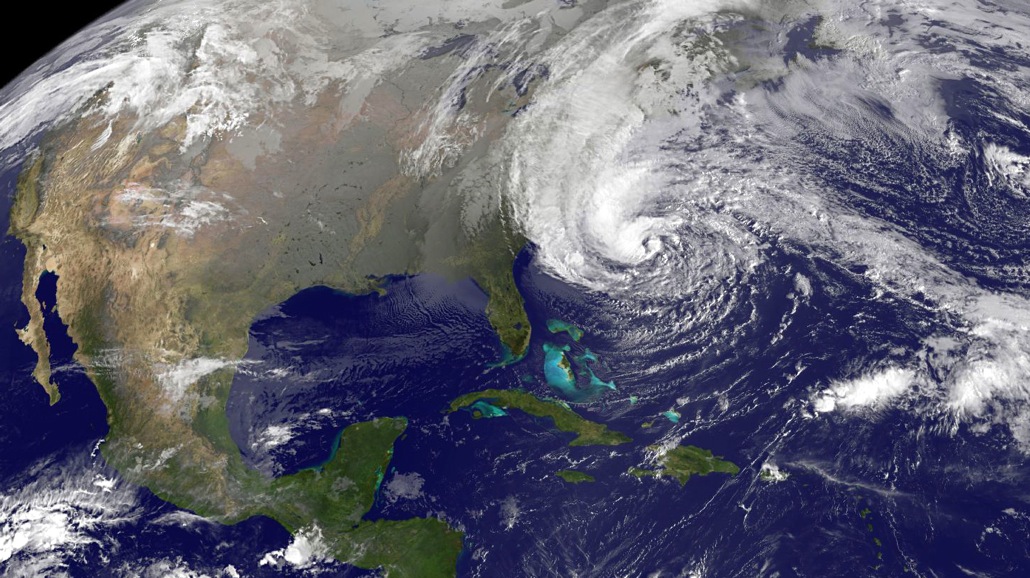 The water off the eastern seaboard is hotter than ever before this time of year. That will power up the “frankenstorm.” One candidate and his party thinks its a joke.

That joke will drench Massachusets where after four years of being a “bipartisan” governor Mitt Romney’s disapproval rating was 60%. Mitt’s getting the last laugh.

No Problem! Its only the pansy liberals in the Northeast who will get walloped. It’ll clean out the system like Katrina cleaned out that den of iniquity and bastion of poverty New Orleans.