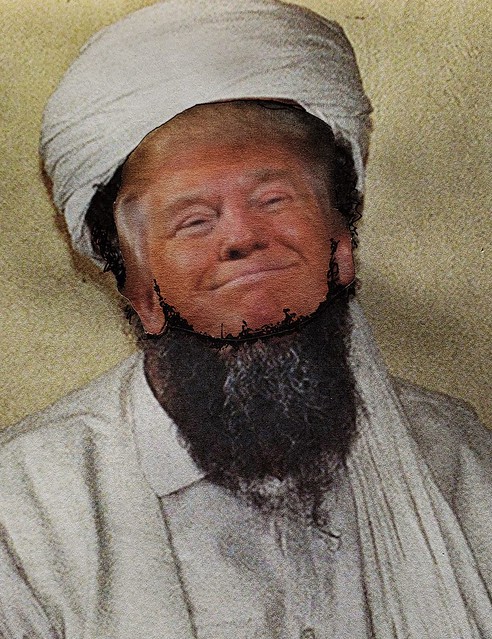 In a strange way I almost don’t blame Donald Trump. Whether his heart is two sizes too small or he suffers from a clinical case of narcissism or was never spanked by his parents or whether he has simply enjoyed the longest run of dumb luck in human history, he is utterly incapable of self discipline. A Senate trial has just declared him not guilty of sending a credulous mob of ill informed paranoids to lynch his Vice President. Only the verdict kept it from being a truly fitting end to his Presidency.

I can not forgive the 43 Republican Senators who betrayed Linclon’s long legacy. They simply wanted to avoid being primaried by Trump’s cult. Forty years of culling moderates by the Koch Brothers and Rush Limbaugh left a brain dead party wide open for a demagogue. It has long ceased to be the “Party of Lincoln” or even the party of Ronald Reagan. Can anyone imagine a fan of Eisenhower gouging out the eye of a policeman in a hunt for US. Congressmen? Its a feat that even Osama bin Ladin couldn’t have imagined.

On 9-11-2001 when newbie Republican evangelicals thought the Rapture was at hand, Osama bin Ladin’s Proud Boys hijacked four airplanes. They flew them into the World Trade Towers and the Pentagon. The fourth was headed to halls of Congress. The buckling of Manhattan’s structural steel leaves no doubt that a fourth hit would have resulted in a decade long reconstruction of the Capitol’s great dome.

But that disaster was stopped in its tracks. It was stopped by the same sort of ordinary Americans who tried to lynch our Congressman. But this was back before the last five years drove so many American’s bat shit crazy. Those ordinary Americans got wind of the unfolding disaster that morning. Fearing the worst they took the assassins down in a Pennsylvania meadow at the cost of their own lives.

Osama never got to see America brought to its knees by Donald Trump. Compared to Trump bin Ladin was a tragic failure. All bin Ladin managed was to win world wide sympathy for America. The world had not forgotten its debt to America for defeating the Nazis and winning the Cold War. Even worse for bin Ladin, he helped unite an America that was in the early stages of the division we are experiencing today.

But Donald Trump picked up bin Ladin’s torch. Trump’s credulous supporters, hanging on the President’s every tweet, and the anonymous gibberish of Q, an anonymous figure (no doubt wearing bunny slippers and a bathrobe) have made bin Ladin’s ghost happier than all the virgins he found waiting for him in heaven.

Donald Trump torpedoed Congress. He sent his followers to claw their way in. But instead of generating sympathy for our nation Trump only earned America the world’s pity. As for Trump’s favorite dictators, all he got from them was raspberries. And while bin Ladin united America, five years of Donald Trump has made Americans afraid to go home for Thanksgiving.

I winced through Trump’s lawyers pushing Trump’s shtick about Black-Lives-Matter violence. My 10 and 12-year-old grandsons were in one of a thousand peaceful BLM protests with their Mother in downtown Duluth. No one used American flags to batter our police. There was no bear repellent and no plastic handcuffs. It was just a thousand people risking Covid 19 to show that some Americans want to make a break with a racist past that Donald Trump blew life back into.

Trump wasn’t the man who primaried evil Eisenhower moderates out of the Party. They had all long since gone under cover or become Independents. But Trump snatched the gold ring from its inventors. He re-defined RINO’s. Now a RINO is anyone who won’t ****** 0n Trump’s ******.

One of the Senators who voted Trump “Not guilty” was Kentucky Senator, Mitch McConnell. Throughout the eye opening trial Mitch stayed mum about his vote. After he cast it he was all too happy to explain that Trump was guilty as sin. The “not guilty” was only a technicality – because Trump was an ex-President. As for Trump’s apparent escape from justice the canny Kentuckian explained that Trump’s troubles weren’t over.

My peace loving grandsons also love superhero action movies. Trust me. The fractures in the Republican Party over the next few years will put the Marvel Universe to shame. And that may be Donald Trump’s gift to the world. He has crippled the Republican Party before it could cripple the Earth any further.

(I have never before jumped the gun on the Duluth Reader by posting my column in advance here. After about 200 such columns I’m making an exception this time)