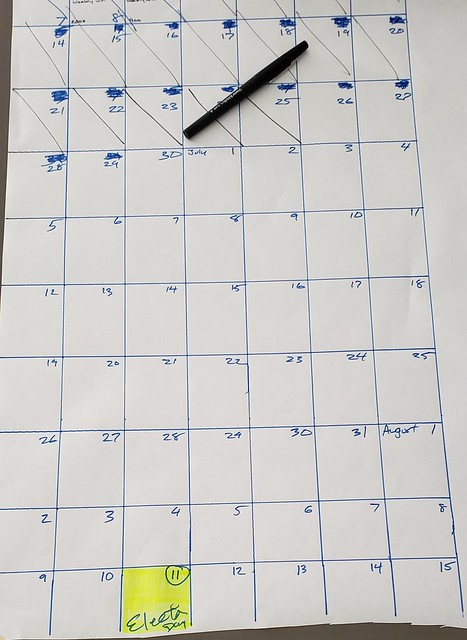 I was squeezed into today’s DNT story about the deluge of absentee ballots that will be cast in this election. Absentee applications soar as Duluth says vote from home

I sent a few of the major news outlets a link to my blog post challenging Congressman Stauber to debate the merits of keeping Donald Trump President of the United States. The Congressman didn’t get back to the Trib and he hasn’t contacted me about such a debate. I will be pleased and surprised if Pete does contact me. I hope the Trib continues to ask him about a potential debate. If I were a captive of Trump I wouldn’t want to participate in such a debate either.

Today Trump began an attempt to end Obamacare and the coverage of at least 20 million people who have become more vulnerable to a corona-virus crises which Trump made worse by lying about how prepared the nation was to meet the emergency. Only a fool would want to take on that defense and Stauber is no fool. But how you should characterize a civic leader like the Congressman hiding behind the popularity of such an incompetent? The popularity is limited to a slowly shrinking group of people blind, or maybe even proud, of the 12,000 lies this president has told since he became the latest successor to the President who could not tell a lie George Washington.

Is that the kind of a Congressman Northeastern Minnesota deserves?