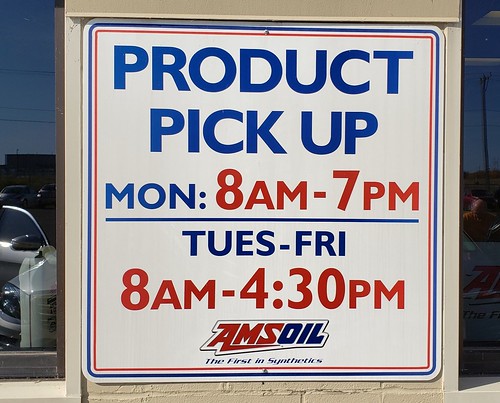 As I expected none of the twenty men in my church group mentioned the Trib’s editorial while we took a two hour tour of Superior, Wisconsin’s Amsoil production facility. On the way back my car load asked me how much it cost to maintain abandoned Central each year.

At the very end of our tour one fellow asked if Amsoil wasn’t originally Amzoil with a Z. That let to a fascinating story I’d not heard before which gives me considerable motivation.

Al Amatuzio was sued by Pennzoil over his product Amzoil name. The Z was Pennzoil’s according to their lawyers. Al was a man of principle and he fought the larger company for two years in court spending over a million dollars in the process. In the end he won the court case. As soon as he earned the Z he changed the name on his own to Amsoil with an S.

I just talked to the lawyer who won Art Johnston $55,000. We’re getting together.