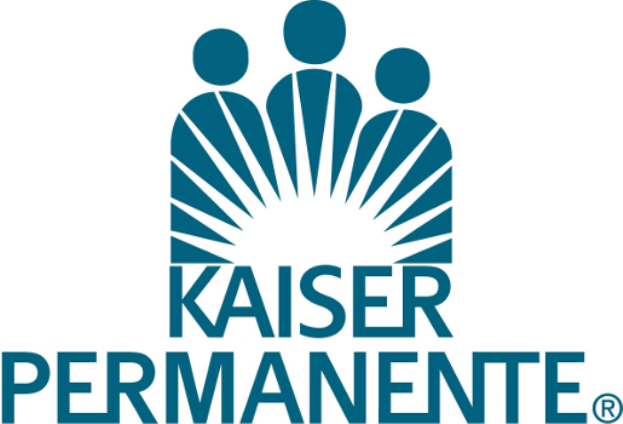 I just read some candidate for Congress’s explanation that the US didn’t have “for profit” health insurance until Richard Nixon passed a law in 1973. I knew that was nonsense and quickly found the truth in good old Snopes.com the original killer of urban legends:

This is not true. It’s a meme circulated by people unfamiliar with the long devolution of health care coverage in the U.S..

I thought Snopes.com, the original Internet source to swat down urban legends, might have a correction of this false information and I was not disappointed:

The truth behind HMO meme.

My Dad had been a Kansas State insurance investigator in the 1950’s making sure that “for profit” companies were not selling unfunded insurance. He taught insurance at Mankato University in the 1960s thru the 1980s He testified before Congress supporting HMOs in the 1970’s arguing that by incentivizing everyone to offer preventive care Medicare costs could be prevented from exploding.

Whoever this wannabe Congressional candidate is he owes it to himself to learn the history of this critical subject.

As for me, I am about ready for national health care.