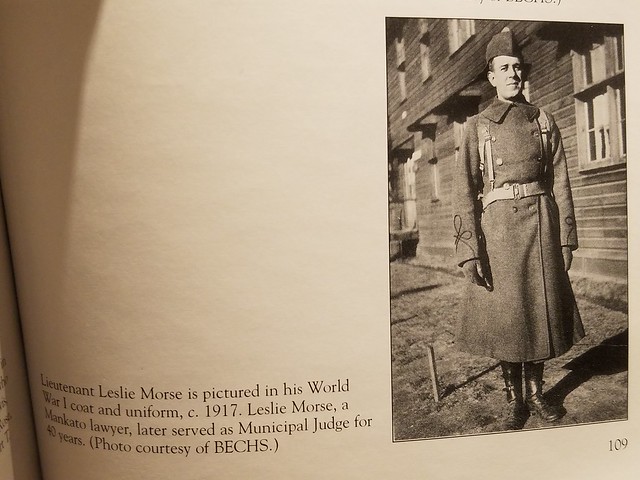 Since the election I’ve woken from a couple of dreams about going door to door. In much the same way I keep thinking of new things to blog about the campaign I’ve just been through. This all comes at a time when I feel free of a great burden of public service and pulled to a larger burden of using the past to shine a light on the future. Think Book writing.

I still have about eight weeks to wrap up my final school board work. For instance, I’ll be meeting with the Superintendent at 8 AM this morning as part of his five-month-old initiative not to let unhappy school board members feel like they are out of his loop. Each month all of us meet separately with Mr. Gronseth and Chair Kirby in groups of three so as not to violate the state’s Open Meeting Law.

(We can’t form a quorum) The meetings take an hour one after the other and eat up three hours of the Superintendent’s time. Will they continue with the new board? Will it matter if they do?

I woke early on Saturday, November 11th, and put our US flag up for the day. I hope to do it again next year on the 100th anniversary of the end of World War 1. That will be a year in which I hope to write a book about the war and my Grandfather’s experiences during it and subsequent to it. This was an intense focus of mine through much of 2016 culminating in my visit to Topeka, Kansas, on that year’s Veteran’s Day.

Claudia and I drove out of town, something we may be doing more of absent my school board duties, to visit Minnesota’s History Museum. That’s because it was the last day of their World War 1 Exhibit.

It was a modest exhibit but I paid it a lot of attention. My Grandfather’s unit was mentioned if only to highlight the beginnings of jazz music. A couple stats stick with me. At the beginning of the war 90% of Americans were “white.” (Today, heightening Republican No Nothingism, its only 67% white – shudder) The exhibit was a good reminder of what I want to turn my attention to as I fade from the School Board. Coincidentally, I discovered a picture in the Museum’s book store of Judge Morse, whose Mankato home we moved into the year I began high school. That’s the picture with the caption that mentions his 40-year service as a judge. Like my Grandfather Morse was a lieutenant in the war.

You can see my Mother’s tiny ornament-sized, depiction of the Morse House in the upper right corner of this series of Xmas ornaments she made in 1986. 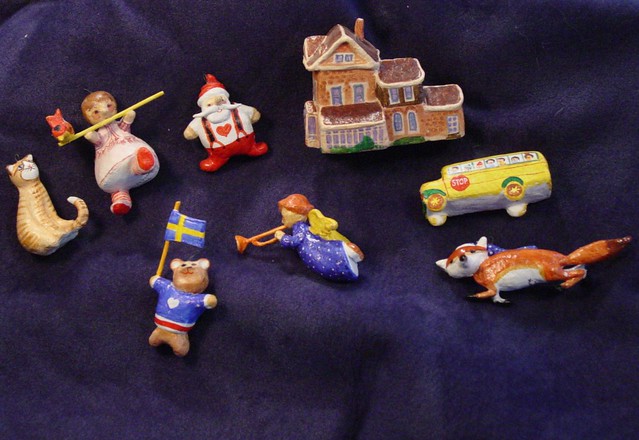 And here’s another Christmas story about Judge Morse’s home – just to discombobulate my readers who want me to hurry up and blog about the election results and consequences.

Moving to Mankato from the flood plain in North Mankato in 1966 was a transition year for me for the better. Our much larger home was probably once a farm home on the outskirts of Mankato. A few blocks away was the home of the author of the Betsy Tacy Books.

We did not buy the home directly from the Judge. A wheeler-dealer realtor moved to town the year before we bought it without showing it to his wife who hated it and the bats that frequently escaped the attic to fly through the living quarters. A year later he sold it to my parents bats and all.

At one of our first Christmas’s we woke to discover that the pine tree in front of our home had been sawed down. We were indignant and there was nothing we could do until a few days later when we got a tip from a nearby landlady. She had overheard her college student tenants joking about the acquisition of their Christmas tree. That phone call led the boys to Judge Morse’s courtroom. The pine tree in question had been planted by the Judge. He didn’t recuse himself.