…Save the Earth and eat your wheaties!

That was my chant at today’s Duluth Earth Day/Science day march.

I only shouted it once but even my wife and daughter laughed.

This was my third march in a year since Trump’s election – the third in fact since Vietnam. It was a lovely day for the 1200 marchers. I took a couple of cell phone pics. 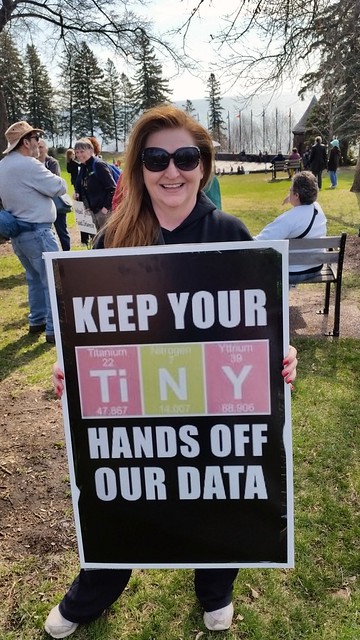 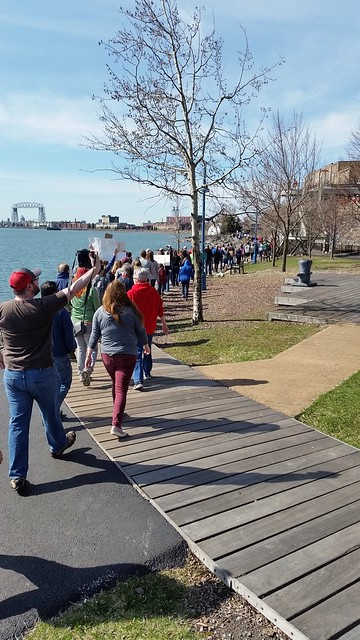 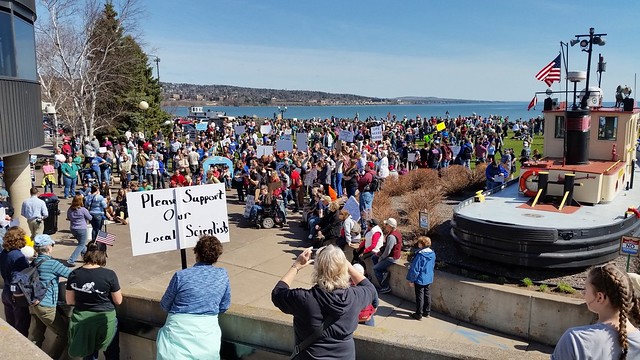 This post is about my first march since Vietnam.