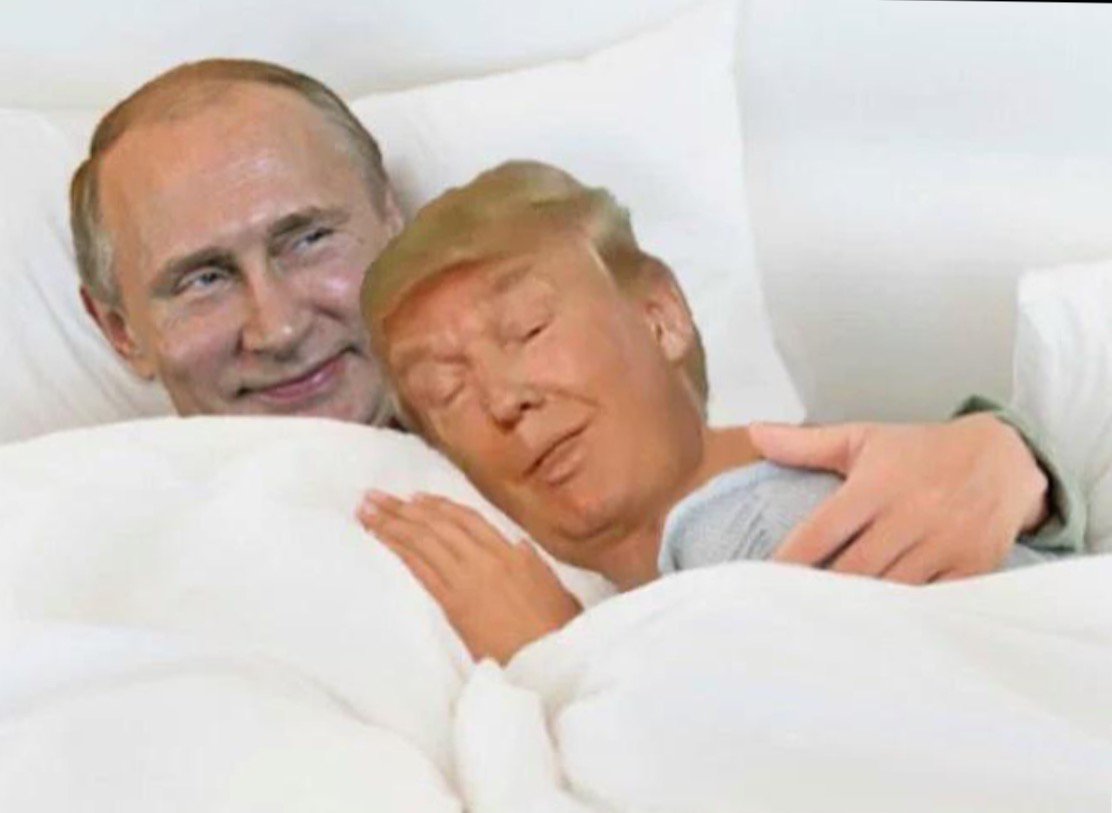 US Grant was derided for years as an incompetant President who presided over a corrupt nation. Recent scholarship is much more charitable. Lincoln was indebted to him. That’s good enough for me.

Chester Authur was a corrupt political hack who reformers were appalled to see succeed a towering James Garfield when the later was assassinated. At the time he was given credit for surprising contemporaries by cleaning up his act and not encouraging corruption when he unexpectedly took the Presidency.

Warren Harding was a nonentity who was maneuvered into the Presidency by super Boss Mark Hanna to prevent a successor to the trust busing Theodore Roosevelt from entering the Oval Office. He kept company with scores of crooks during the Roaring Twenties. He had the good sense to die before the scandals broke out leaving him the reputation as the worst President of all time. Other than fathering a child out of wedlock I don’t recall his being accused of sharing in the ill gotten gains of his crooked friends.

Richard Nixon, only the second President to face Impeachment, high tailed it out of Office to avoid being punished by Congress for numerous abuses of power. Personal financial gain was not one of his serious failures. A failed President he nonetheless pushed through a wealth of domestic and international actions that profoundly improved the world for the better.

Hillary Clinton, a First Lady and faithful spouse, stuck by her husband when his infidilities were exposed during his Presidency – the first to have them exposed publically since Grover Cleveland a hundred years before. After a succussful term as a United States Senator and a competant Secretary of State she and her husband attempted to redeem a savaged reputation by raising hundreds of millions of dollars from numerous sovereign nations and wealthy individuals to help impoverished people throughout the world. She made herself available for innocent discussions to these contributors while Secretary of State with little evidence that her contributors benefited from the interchanges. She recieves nothing from the Clinton Foundation but does make money giving speeches like a great many recently retired Presidents.

Then there is Donald Trump. Here’s Newsweek’s recent expose of a handful of the 500 or so problematic relationships. Many of them would call into question a President Trump’s financial conflicts of interest. “Unscrupulousness” hardly begins to cover the national security threat to the United States.

One of the more distressing aspects of this story are the many defenders of Donald Trump and their comments following the story. It reminds me when supporters of Barack Obama in 2008 were accused by Republicans of treating Obama as though he was a Messiah who walked on water. Now Trump’s supporters are proving to be similarly inclined despite ample evidence to the contrary.