Prompted by reading the chalk board at Canal Park Brewing which read:

Any loaf of bread is a waste of good grain that could have been used for beer, Anonymous.

Which led me to email this to myself so as not to forget it: “I don’t know who anonymous is but I would like to meet her as she is always given credit for saying such memorable things.”

I wondered if anyone said anything similar so I put that in my search engine and googled it. Nothing similar popped up so I simplified it to:

Again to the search engine. Nada

If anyone has come up with something like this before I didn’t find it on my search engine. I now claim it (both of them) as mine. 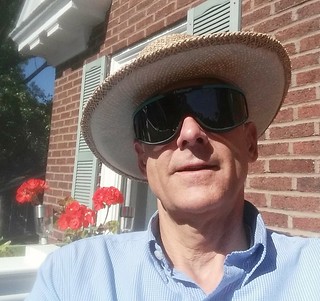 A selfie, not taken by “Anonymous”