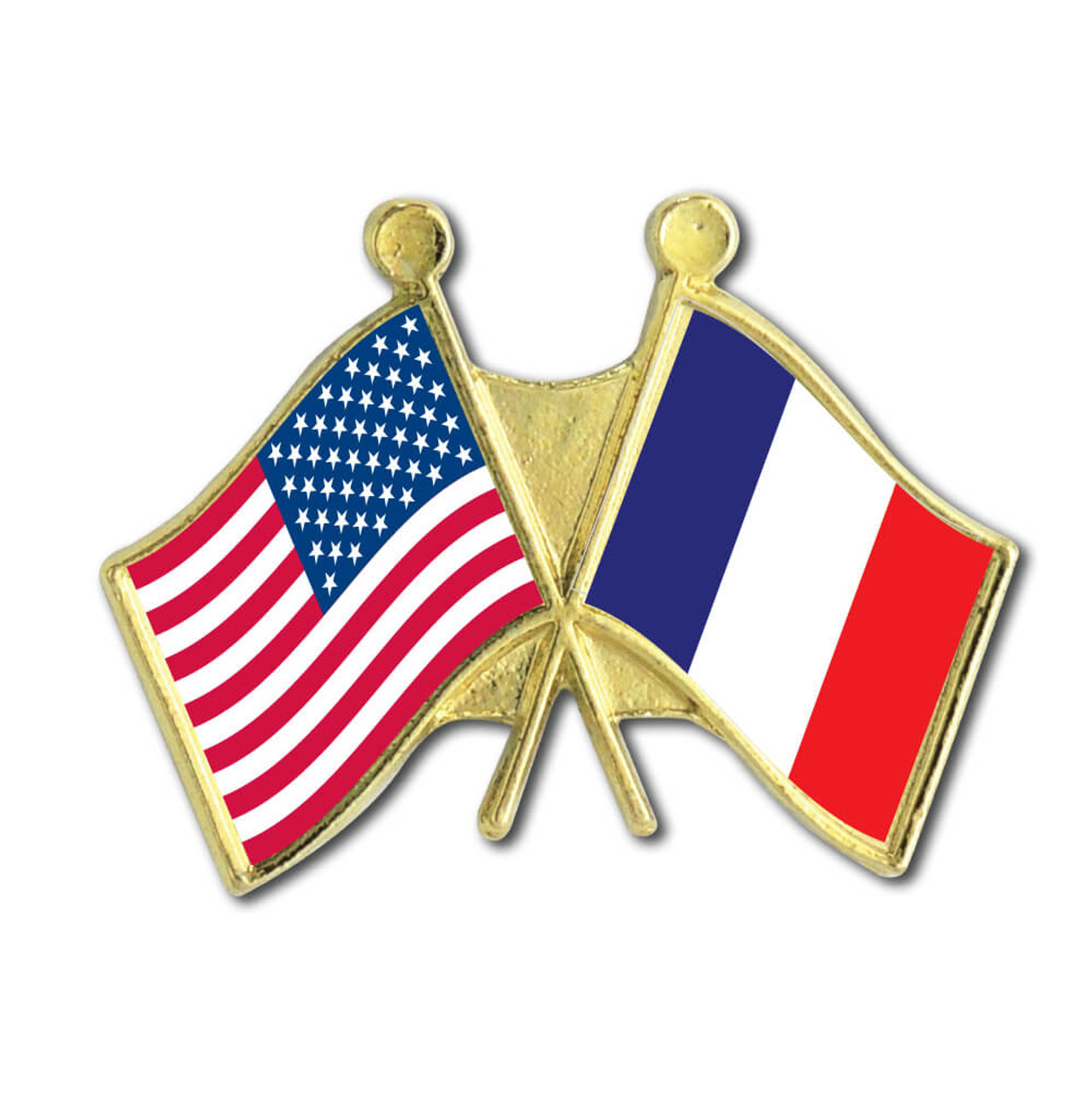 Even as I tear my hair out with my ex brother in law I’ve got other political discussions started in one case with a new pen pal of sorts in France. S is attempting to improve her English while I work on my French. She’s quite competent with English but I wonder if, like me, she sees what she has just written and it looks funny to her as my French looks to me. I know I’m getting the correct words out but what I see is not a language that jumps into my eyes and brain fully formed. I have to think it out like a small child with his first book. And speaking French…. Don’t get me started! I heard a more knowledgeable person explain that learning French is like learning two languages the written and the spoken. I agree.

At any rate, S who thinks her fellow French citizens are soft and demanding compared to the Germans who just do what has to be done, was explaining how her President Macron has created a new political party. After reading my piece in the Reader she suggested that America needs a third party.

And what does it mean? Using the translator to turn it back into English this is what I wrote to S.:

In the United States, third parties materialize every ten or two years. I voted for Congressman John Anderson in 1980 instead of Jimmy Carter or Ronald Reagan, but it is difficult for them to win. (That awkward “every ten or two years,” is the work of a translator dealing with my faulty French.

Then I added in English to challenge her English reading skills:

“Maybe my preference was only possible in the Cold War. Back then there were only 2 parties with soft support. Half of America was in the Middle and could swing either way. That meant that both parties pitched their appeals to the center not to their extremes. Now there is almost no middle ground and both parties have to keep their extremists happy.”